For years, Larserveld lay only just inside the limits of the TMA of Amsterdam Schiphol Airport. Below the TMA flights were permitted up to 1065meter (3000feet). Usually this was enough to reach the thermically favourable Veluwe area. To the north and east of the strip (from the end of runway05) climbs were permitted up to Flightlevel 65. Except to the south and west there were virtually no airspace restrictions. Over the years the field had proven to be an excellent starting point for long (overland) flights of up to 500kilometers (about 350nm). The airfield is well drained and has a concrete winchpath, allowing flights as long as it is dry weather. The new expansion of Lelystad is imposing altitude restrictions again, with climbs to the north and east often being restricted to 3000 feet as well. 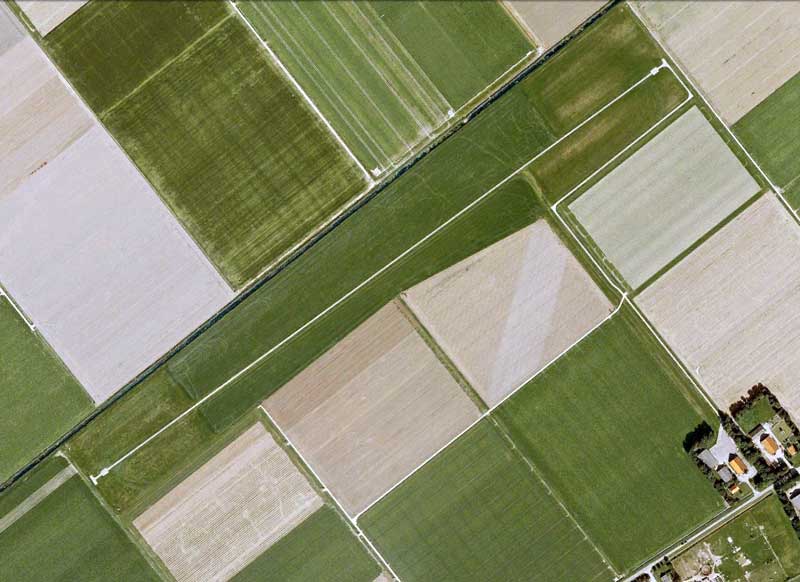 The concrete winchpath is clearly recognisable, having two small platforms on both ends (Google Earth). 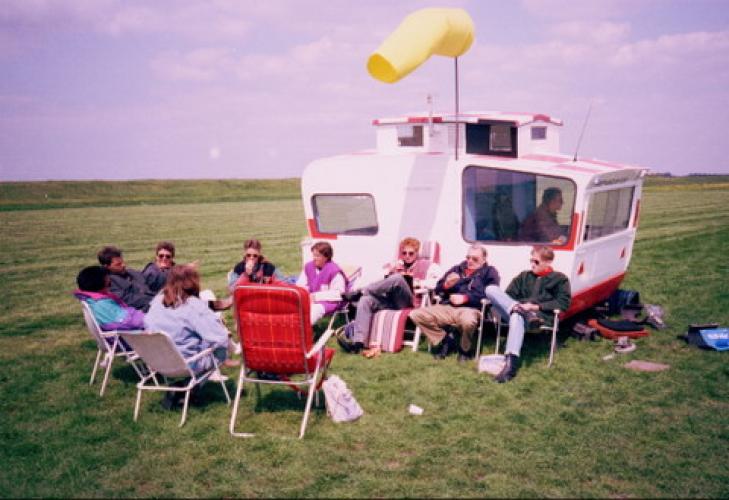 Launch control and the glider club at Biddinghuizen