Burscough air field (RNAS Burscough, also known as HMS Ringtail) was an airfield 300 kilometers northwest of London.
The airfield was built in 1943 as a typical admiralty design consisting of four runways and a three storey control tower. It was designed to accommodate around 80 aircraft. Designated 'HMS Ringtail' by the Royal Navy, the airstaion was commissioned on 1 Sept 1943.
Initially, it was used for fighter squadrons, but this grew to include night fighter, torpedo fighter, radar training and a fleet requirement unit. About 40 squadrons are believed to have operated for shorter or longer times during work up, conversion or disembarkment from aircraft carriers in the Mersey off nearby Liverpool. In October 1943 the airstation received its first squadron, 808 Sqn, flying Supermarine Seafires. Over the next few days the squadron was joined by three more Seafire squadrons; 807, 866 and 897. Somewhat later the air station gained a squadron (758) of Airspeed Oxfords. On 19 January 1944 fourteen US-built Vought Corsairs of 1836 Sqn began working up for their 8 March deployment on board HMS Victorious. They were followed by Fairey Barracudas (810 and 820 Sqn), Swordfish (835 Sqn) and Fireflies (1771 and 1772 Sqn). More US built aircraft also used the airfield, among them Curtiss Hellcats (888 and 1840 Sqn), Wildcats (1896 Sqn) and Grumman Avengers (846 Sqn). 1820 Sqn Curtiss Helldivers arrived in Burscough in August 1944. Due to a series of crashes during training with the dive bomber, the unit was disbanded by December however.
In 1945 the airfield was so busy, it had to expand onto neighbouring RAF Woodvale, which was subsequently dubbed HMS Ringtail 2 in April 1945. 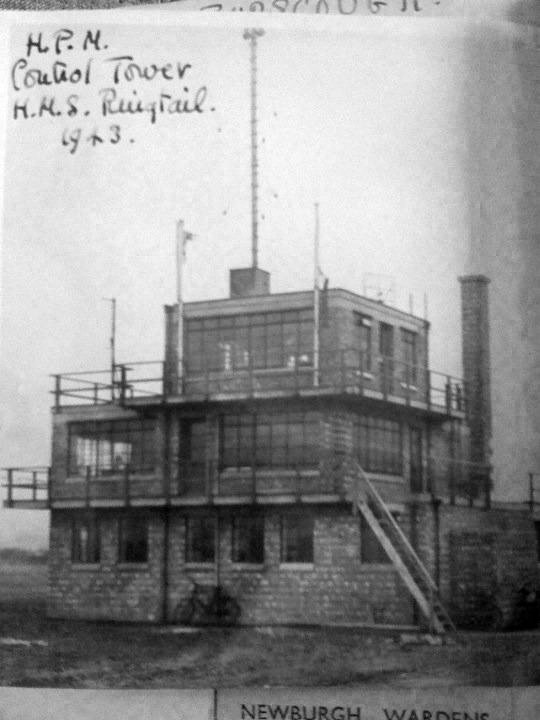 RNAS Burscough/HMS Ringtail control tower in 1943. If this title is correct, Burscough's tower was converted into a 3 storey tower after 1943.
(Lathom&Burscough Military Heritage Society) 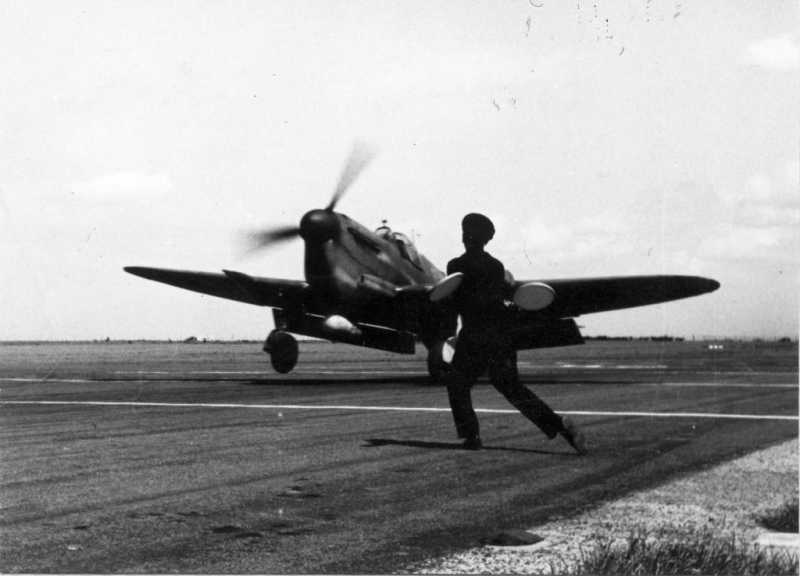 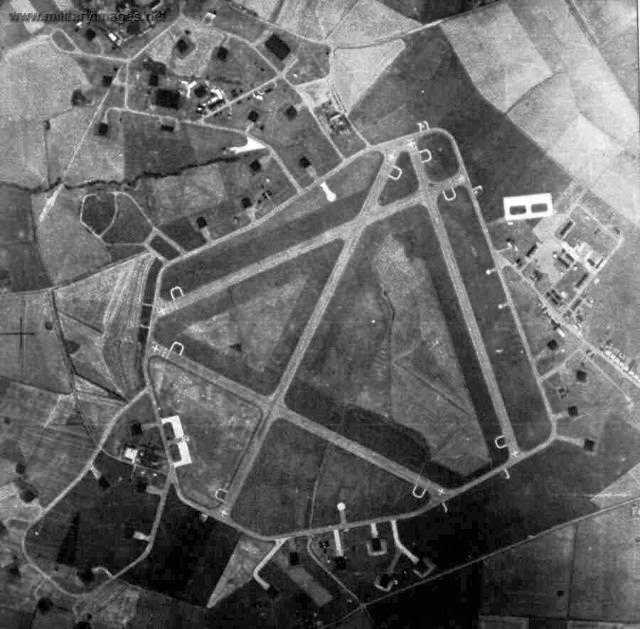 Overview of the airfield just after it closed (Notice the + signs on the runway heads) in 1946 (forums.diecast-aviation.eu)

Woodvale was returned to RAF control in January 1946. On 3 May 1946 Burscough airfield closed when 772 Sqn left the air station. However, the site was considered a valuable site by the Royal Navy and it was kept in inactive status as an aircraft engine-holding unit until 1957. During this time the airfield was under control of Royal Naval Air Station Stretton near Warrington.
In 1957 the airfield was sold off. The grassy areas returned to agricultural use, while the logistics site became an industrial estate. One of the runways was used for crop spraying aircraft and a parachute club used it also, until a tragic accident occurred and the club closed. Although some remain, many of the hangars were taken down. 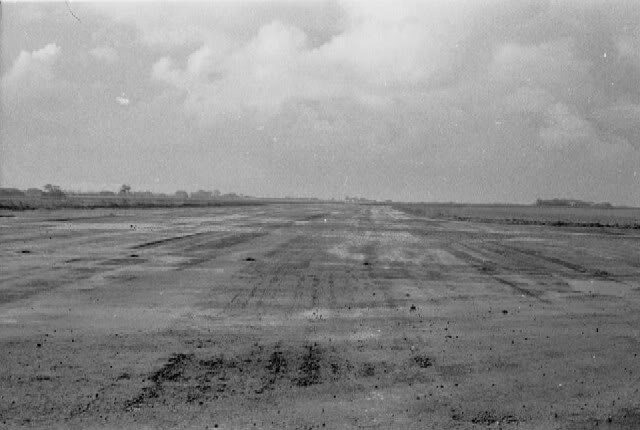 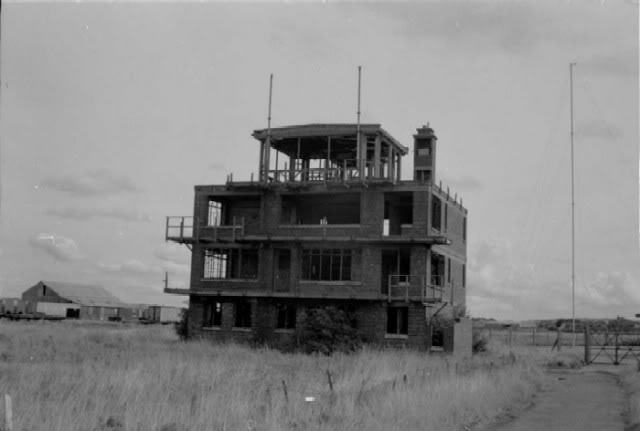 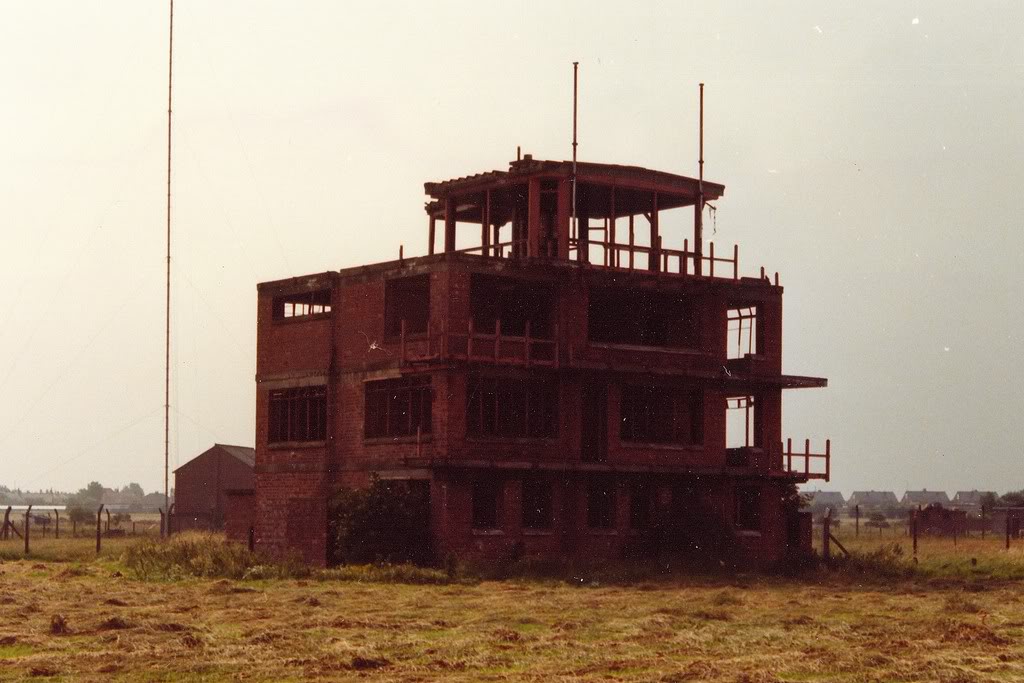 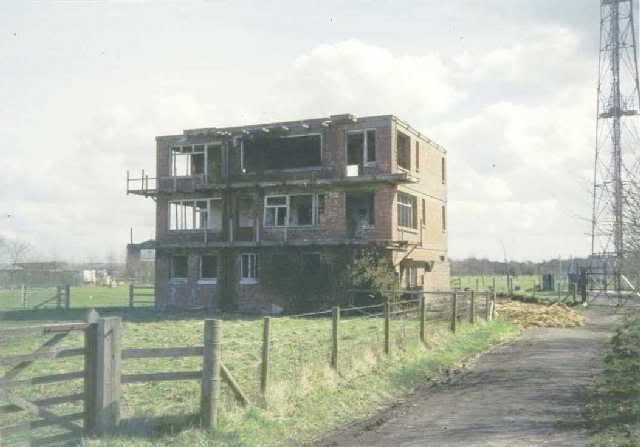 The control tower was finally demolished in 2004 after a campaign to have it listed as an historic building failed. In October that year a monument dedicated to the men and women who served at HMS Ringtail was unveilied. The landscape is still littered with the remains of buildings of its FAA history. 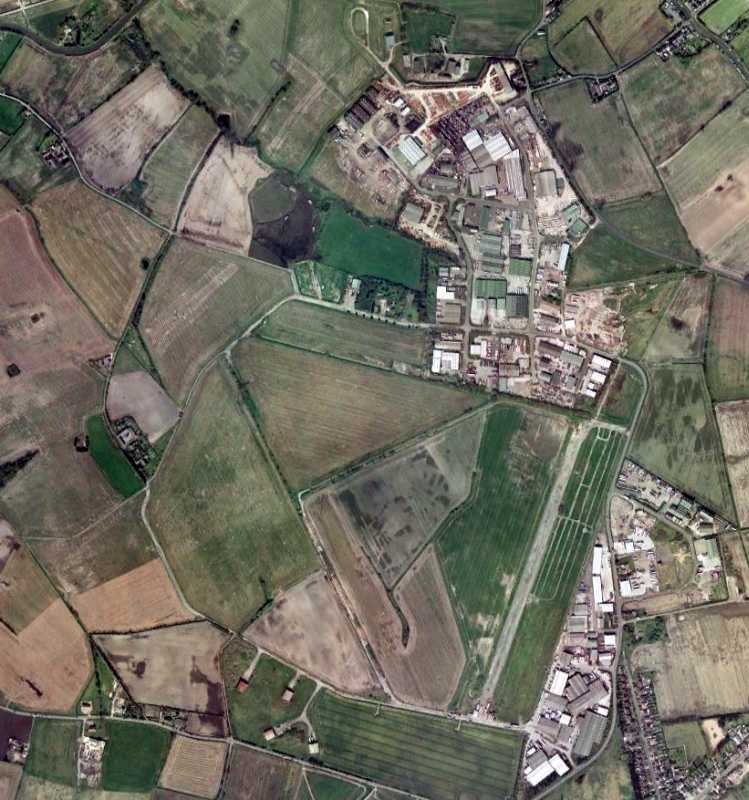 Overview of Burscough in 2005 (Google Earth) 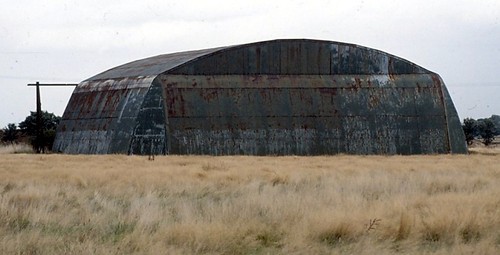 One of multiple remaining hangars at Burscough in 2007.