Catfoss airfield (RAF Catfoss) was an airfield 270 kilometers north of London.
The airfield opened in 1929, but did not become a RAF station until January 1932.
On 1 January No. 1 Armament Training Camp was formed at Catfoss.
It used the nearby gunnery ranges to teach both air-to-air and air-to-ground gunnery and bombing.
In 1935 it also became the base of 97 Sqn, flying HP Heyford heavy bombers.
Although the armament camp continued until the late 1930s, it was eventually moved as the east coast was deemed too vulnerable with the approaching war. 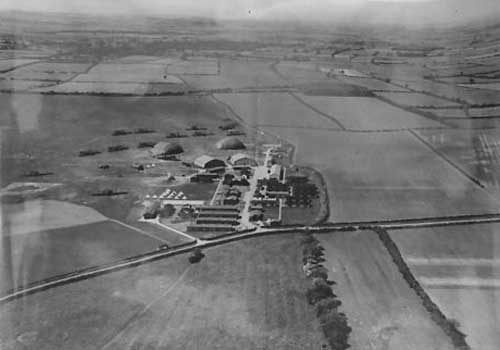 The airfield received a detachment of Spitfires in 1940 while the airfield was expanded.
It reopened in August 1940 although it was used from July to October by 16 Operational Training Unit (OTU).
The airfield was then transferred to Coastal Command and 2 OTU on 1 October.
The airfield became very busy with different aircraft types and training courses and three concrete runways were built at the end of 1942.
2OTU also trained Bristol Beaufighter crews for deployment to the Far East and Middle East squadrons, but as this work was completed the OTU was disbanded in October 1944.
The Central Gunnery School transferred in from RAF Sutton Bridge in March 1944, training experienced aircrew to become Gunnery Instructors for both Fighter and Bomber Command.
Their principal aircraft were Spitfires and Vickers Wellingtons, together with support aircraft for roles such as target towing.
However, with the end of World War II the number of students reduced and the School moved out to RAF Leconfield in October 1945.

Much of the airfield, including the control tower, still existed in 2009.
Major portions of its runways and taxitracks have survived.
It is now mostly used to park lorries, although large numbers of sheds are also visible on the runways in aerial photography. 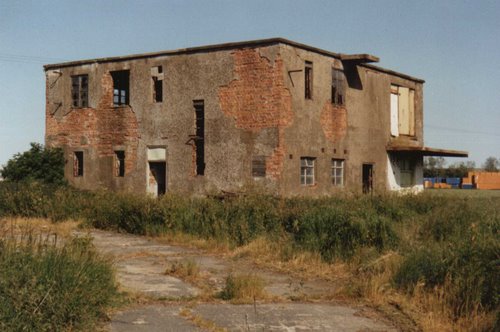 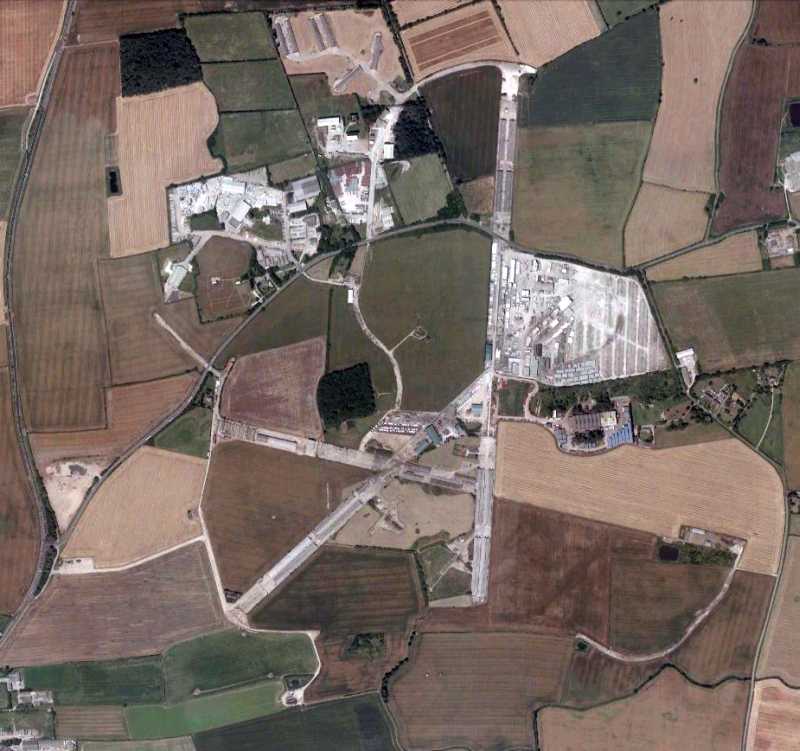 Overview of Catfoss in 2002 (Google Earth)