Forres airfield (Also known as RAF Forres, Mundole airfield or Balnageith airfield) was an airfield 190 kilometers north of Edinburg, Scotland.
The airfield was opened on 27 April 1940. Throughout its existence Forres served as a satellite of RAF Kinloss. Unlike other bomber airfields of the time it did not have hardened runways, but instead it remained a grass airfield throughout the war. It did have a single T2 hangar, hardened taxiways and 22 'frying pan' type aircraft parkings though. Its domestic sites provided for 834 men and 173 WAAFs. In January 1941 the airfield became home of 'C' and 'D'-flights of 19 OTU. RAF Forres went into Care and Maintenance in October 1944, when C and D flight returned to RAF Kinloss. To mark the occasion three Armstron Whitleys flew a line abreast formation over the airfield - at 'daisy level'. 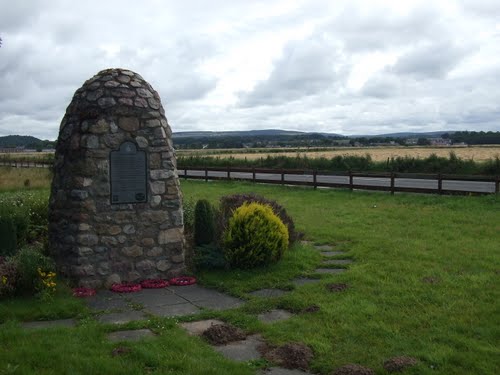 After the war the airfield housed Italian POWs and displaced members of the Free Polish Army until 1947. After that the property was returned to farmland. A twin engined aircraft (used by a director of United Biscuits) is said to have used parts of the dispersal alongside the river Findhorn in the 1960s and 1970s. Some parts on the west side of the former airfield still exist. Taxitracks and dispersals can still be recognised. Some shelters, pillboxes and barrcks have also survived, albeit in a severely deteriorated state.

A monument to remember RAF Forres was erected in 1997. 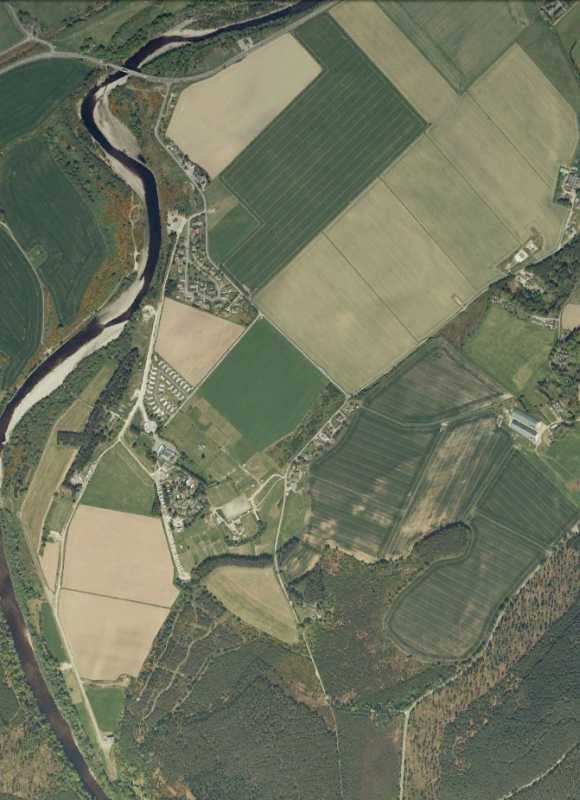 RAF Forres in 2009. The taxiways and dispersals are still visible on the left, while the landing ground (upper right) has completely returned to farmland (Google Earth)