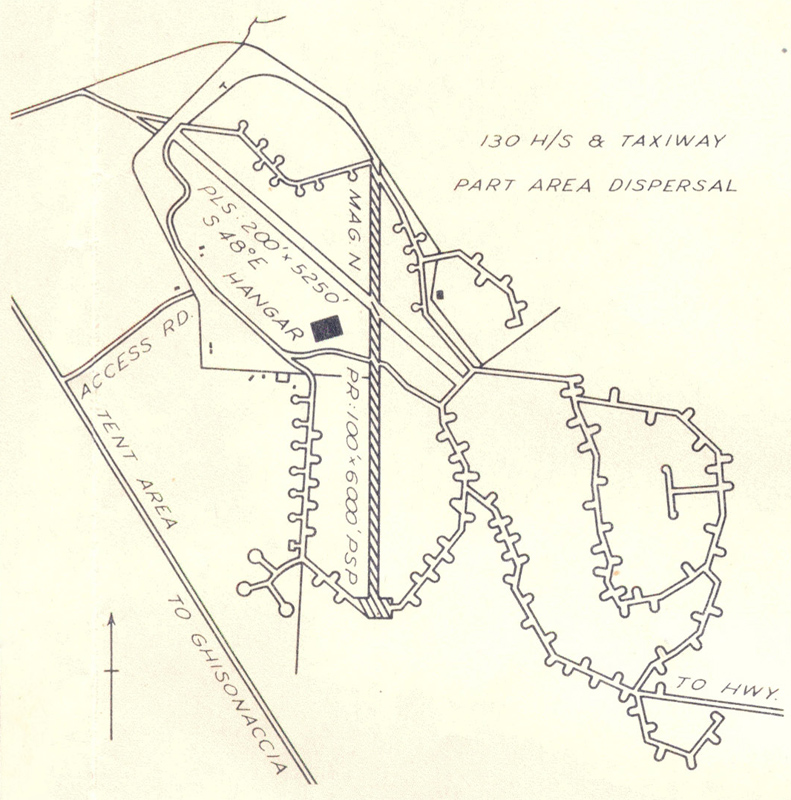 Historical map of Ghisonaccia-Gare airfield in September 1944 (USAAF, via AFHRC) 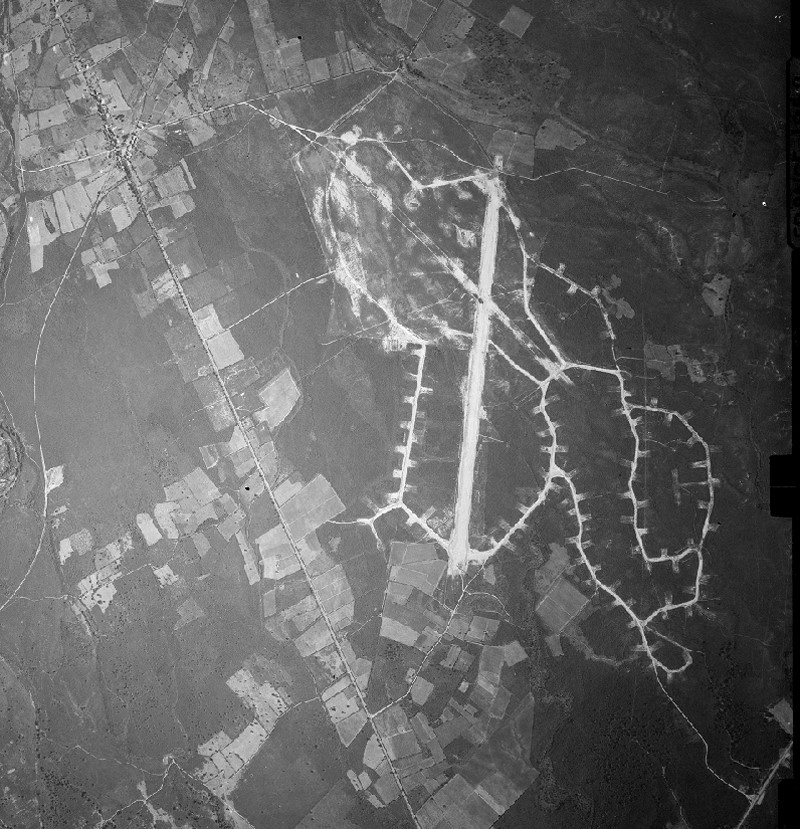 Ghisonaccia 1952, when all of the airfield was still clearly visible (IGN, via geoportail) 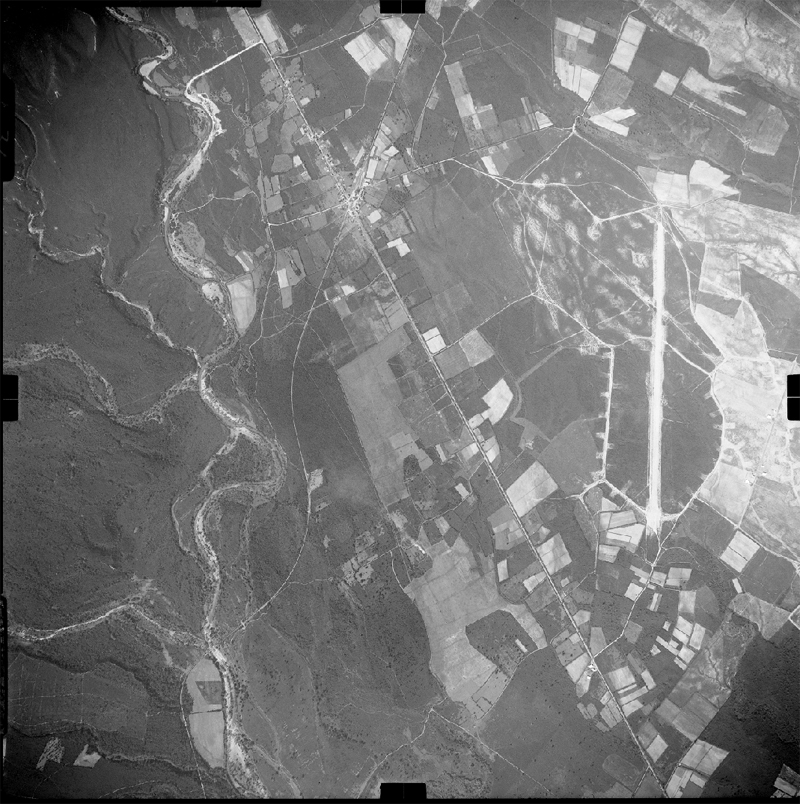 Ghisonaccia in 1960. The northwestern part of the airfield was slowly disappearing (IGN, via geoportail) 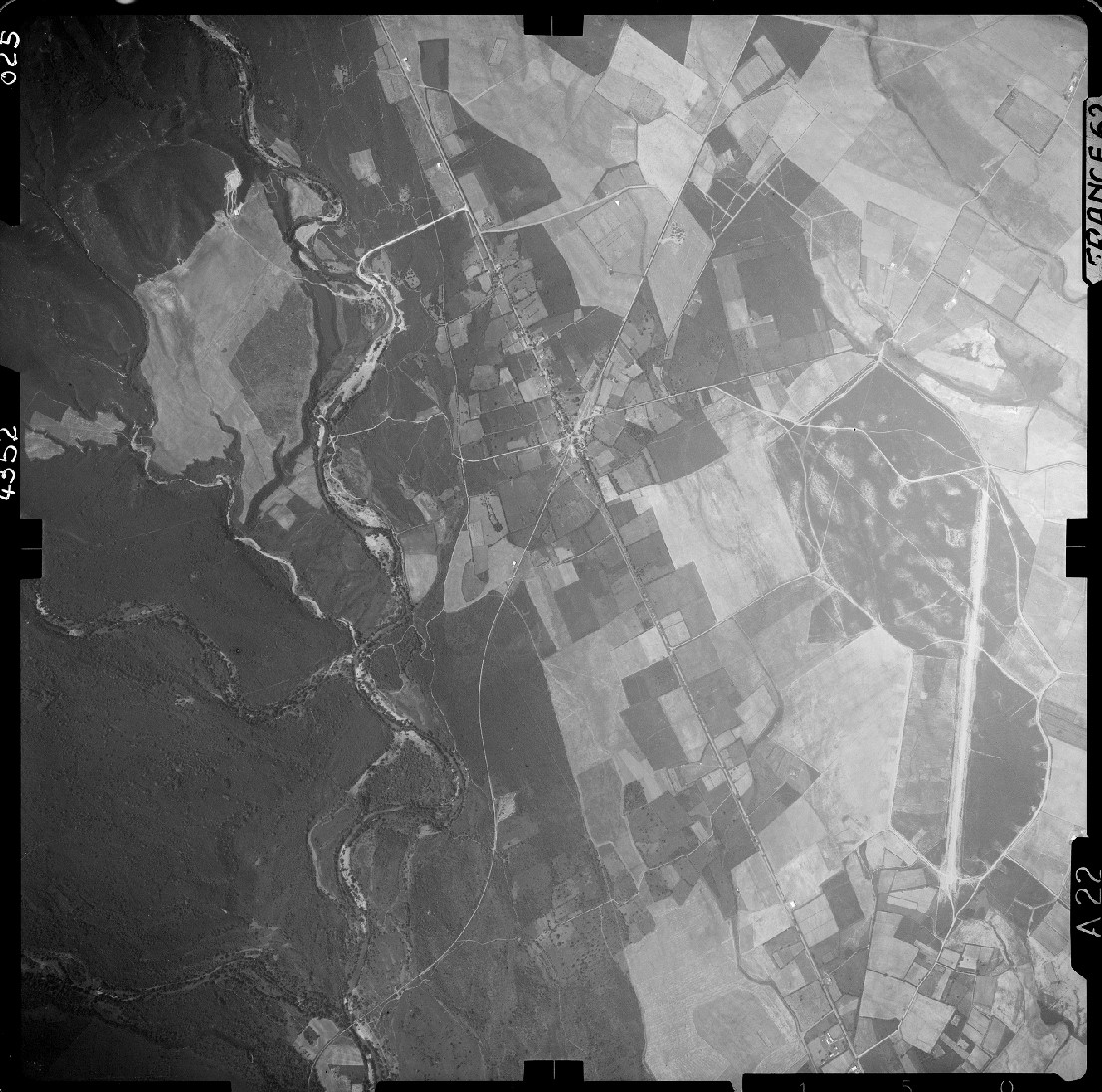 Ghisonaccia 1962. Only two years later, large parts of the second runway and the taxiway have all but  disappeared (IGN, via Géoportail) 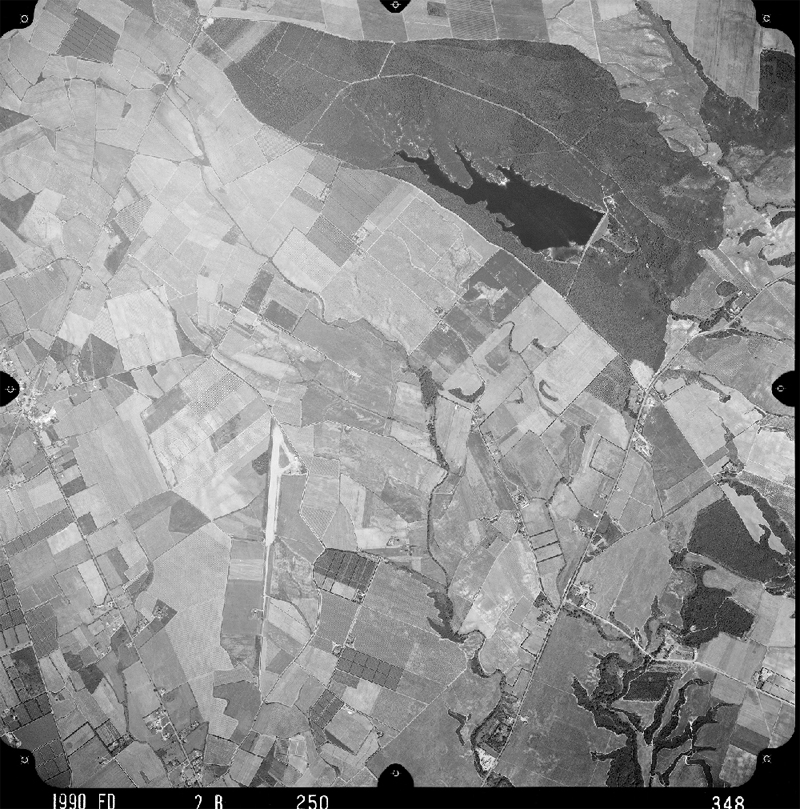 Just a little part of the main runway of the old airbase was still visible as late as 1990 (IGN, via Géoportail)


In the 1990s the airfield was partially brought back to life. A 800x20m section of the runway was covered with asphalt to form a runway for light aircraft and helicopters. The airfield is controlled by Base Aérienne 126 Solenzara of the French Air Force. Ghisonaccia 2007 a little part of the primary runway has been covered by bitume and still in use for ultra light aircraft. (source Google Earth) 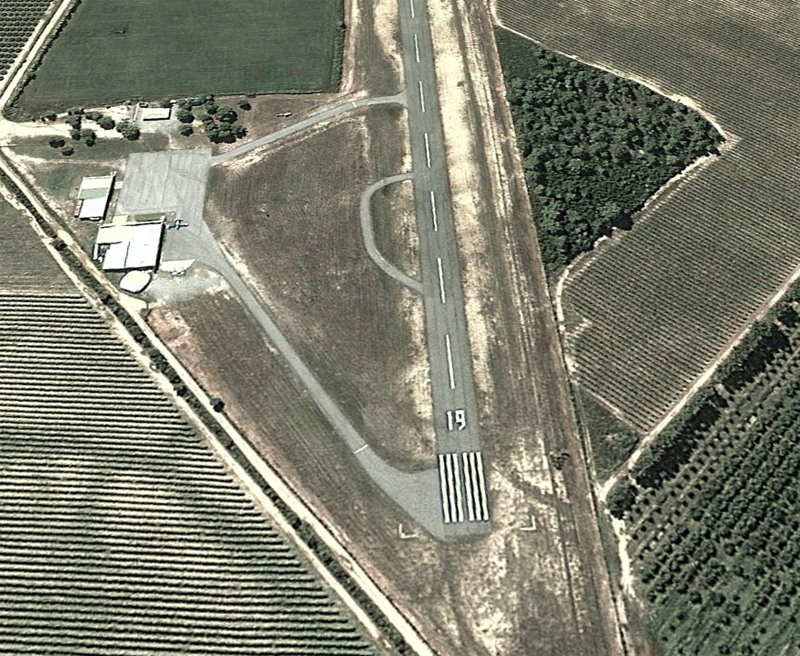 
Local flying with a Cessna 172 from Ghisonaccia to Calvi via le Cap Corse. (Youtube JL Santoni)

(Thanks to Olivier for his research on this airfield!)