47°25'06"N 001°01'23"E
Landing place: -/- - 16x16m - asphalt
Heliport Amboise is a heliport 185 kilometer southwest of Paris.
The heliport has a very strange history, because despite his physical presence, no one knows why it is there! Even stranger: In historical research with local administrative authorities and civil aviation, there is no trace of the existence of this heliport. Local witnesses say the heliport was used between the years 1985 and 1995 and since you rarely see a helicopter land there.
The last important activity occurred in 1996, when politicians came by helicopter to attend the funeral of Mr. Jean-Louis Debré, himself a leading French politician. 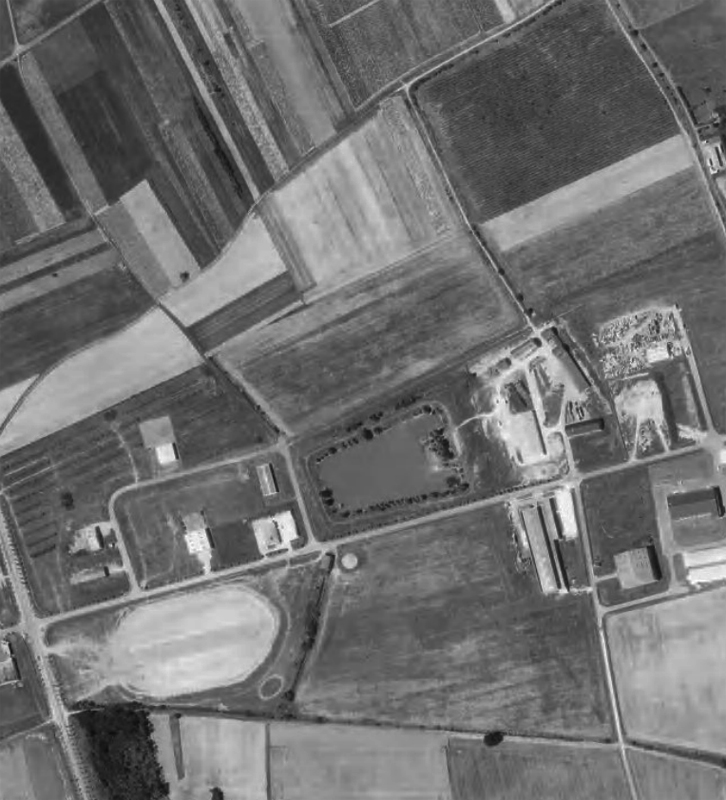 In 1985 no trace of the heliport was visible (geoportail.fr) 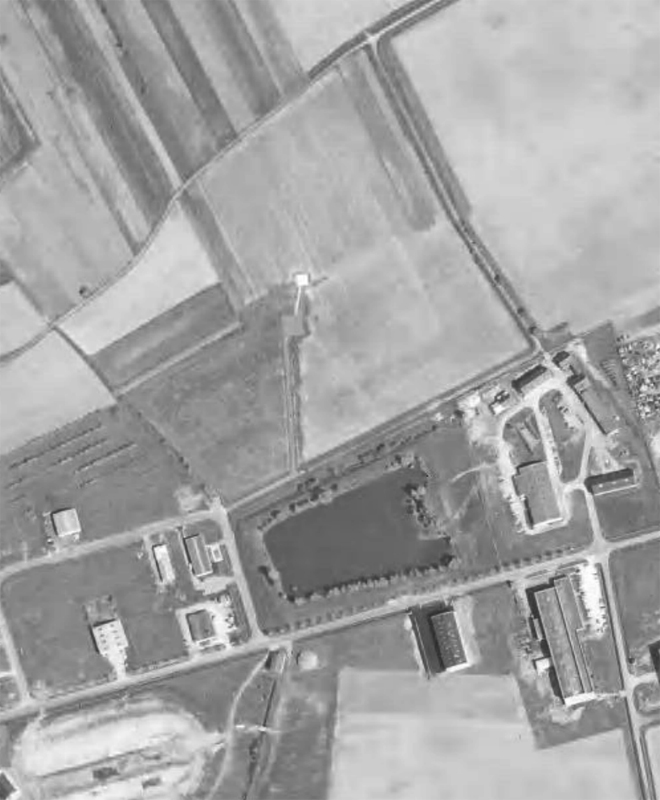 In this 1988 photo, the heliport is visible in the middle of the field. (geoportail.fr) 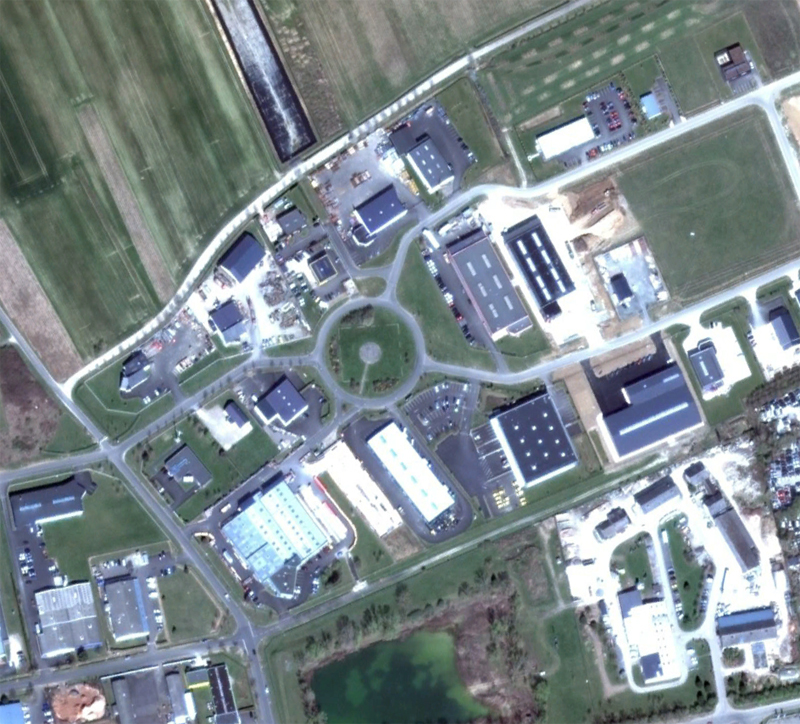 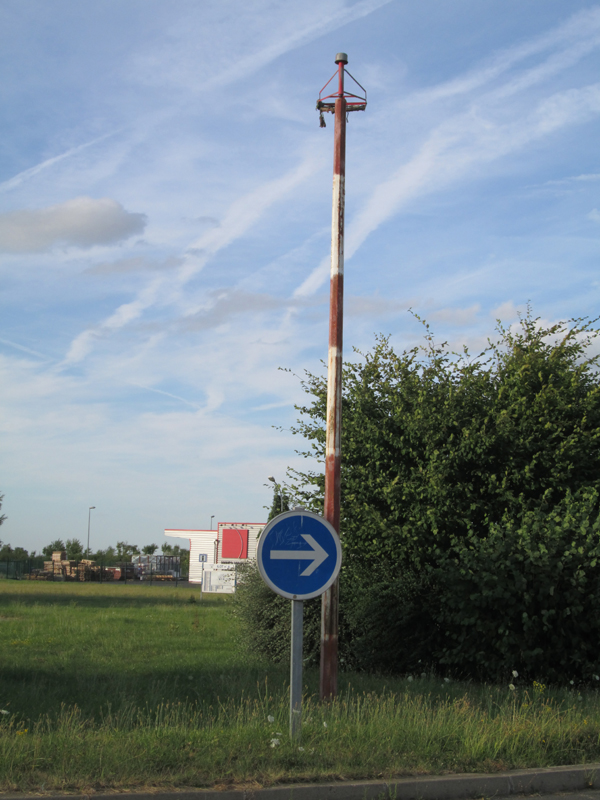 2015 mast of the windsock. (Photo Olivier/forgottenairfields.com) 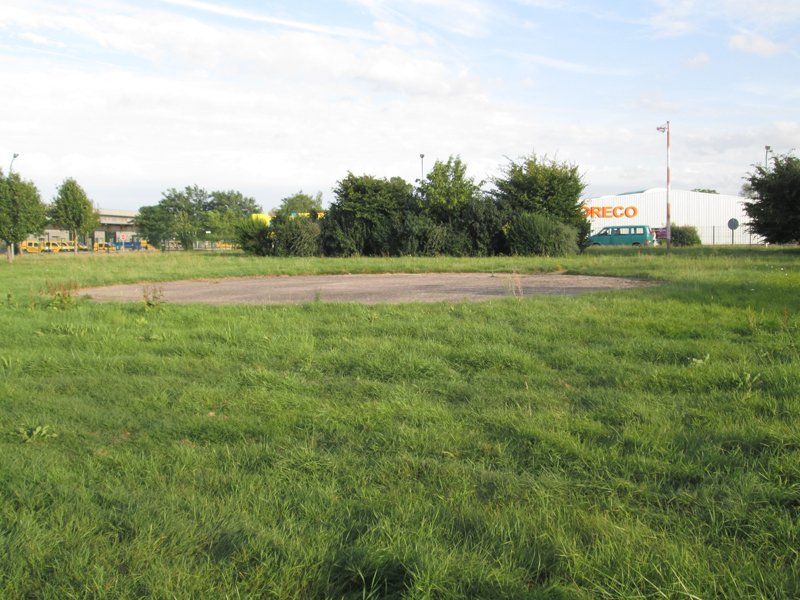 2015 photo of the landing area (Olivier/forgottenairfields.com)