Heliport Maasvlakte (also known as Heliport Pistoolhaven, ICAO: EHTP and EHMA) were a small helicopter airfield and a ULM airfield in the Europort region of Rotterdam in the Netherlands.
It became operational in 1996, and was moved to a more inland location in 2007.
The heliport was used exclusively for pilot services to ships approaching Rotterdam harbour.
Just before the move of EHTP the ultralight airfield EHMA was to move south, but this has been delayed by protests of local communities. 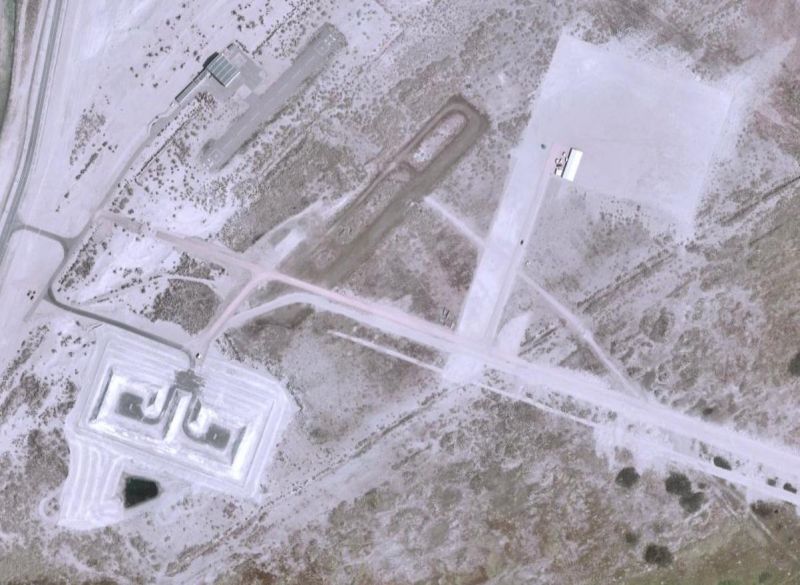 Heliport Maasvlakte was located nearly on the beach before the heliport was moved inland in 2007. The runway and taxiway outlines to the southeast belong to the former ultralight airfield (ICAO: EHMA) that had closed shortly before.