Marston Moor airfield (RAF Marston Moor, also known as RAF Tockwith or Tockwith airfield) was an airfield 280 kilometers north-northwest of London.
The airfield was opened in 1941 as a Bomber Command airfield called RAF Tockwith. However, as that name sounded like RAF Topcliffe, it was soon renamed Marston Moor. It did not have a front line role, but was instead a training base where pilots and crews converted onto their new aircraft. It was also assgined a Fighter Command role for the defense of Leeds, but Leeds was rarely bombed.
Manston Moor had two satellite airfields: RAF Rufford and RAF Riccall. During the war U.S. actor and USAAF Captain Clark Gable was alledgedly stationed at the airfield, until he was reassigned to RAF Polebrook. The station was home to several units during the war, including:
35 Conversion flt used it between 5 and 21 Sep 1942.
1652 HCU used it with Halifaxes, between 2 January 1942 and 25 June 1945.
1652 was initially known as 1652 Conversion Unit, but had 'Heavy'added to its name on 7 Oct 1942.

Unfortunately no photos of the airfield in action have been located

After the war, the airfield continued as an operational airfield for some time. 1665 HCU used it with Halifaxes and Short Stirlings from 1 August to 7 November 1945. The airfield then closed and went into care and maintenance, and was transferred to 268 Maintenance Unit (18 Feb 1946-31 Dec 1948). From January 1949 it became a sub site of 91 Maintenance Unit until 15 September 1953.

Although many of the original buildings, including the control tower and some hangars, still exist, the airfield is no longer usable as such. It is still very much recognisable, both from the air and on the ground. The village Tockwith has expanded since World War II and is now partially on the north-south runway. A small runway was painted on the 10-28 runway, indicating that until not too long ago, the airfield was (at least partially) still being used as such. Most of the remaining infrastructure has been converted for commercial purposes though, and the runways are now used to park lorries and for driving schools. 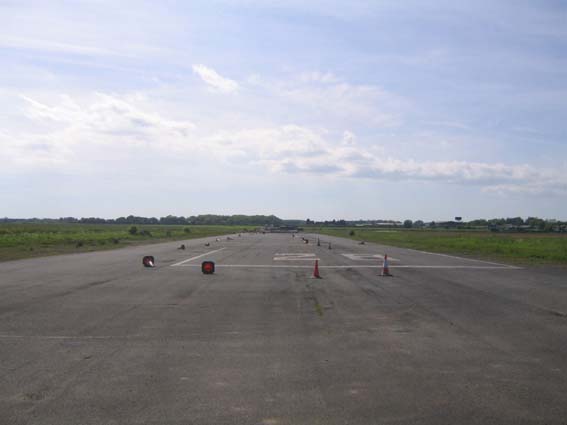 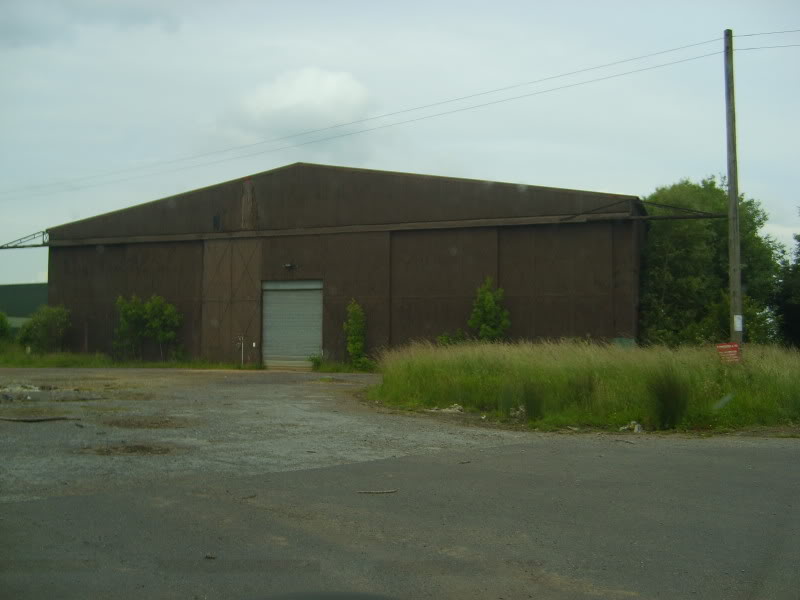 One of the surviving hangars in 2009 (Airfieldinformation Exchange). 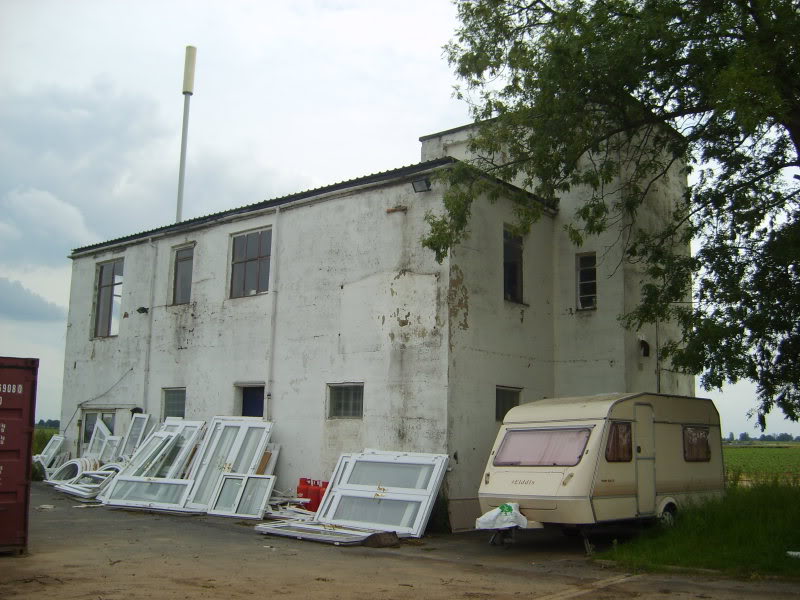 The tower, now converted into an office, in 2009 (Airfieldinformation Exchange). 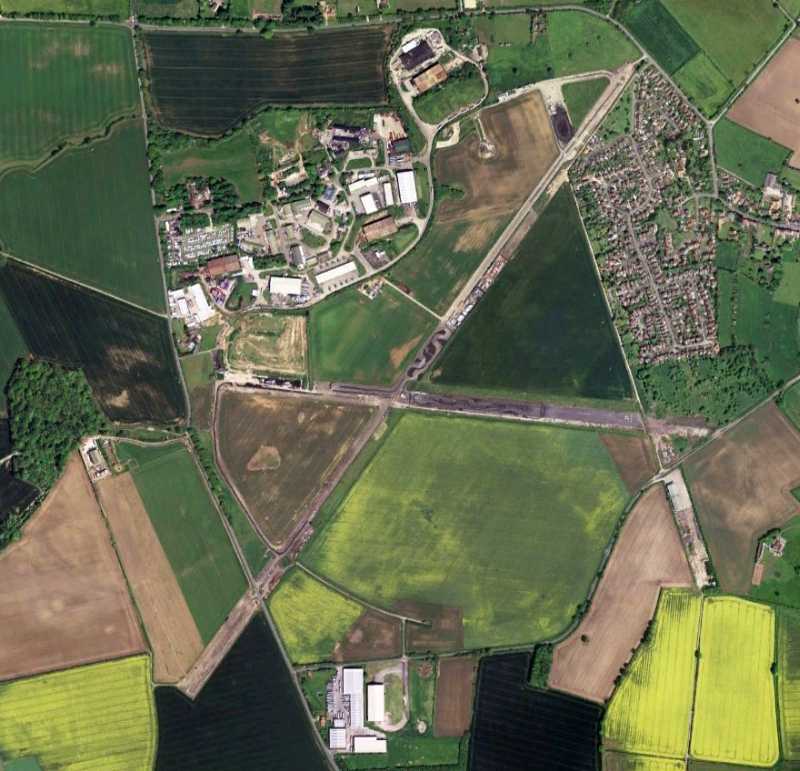 Overview of the former airfield in 2009 (Google Earth)