A Hawker Typhoon Mark IB of No. 56 Squadron RAF runs up its engine in a revetment at Matlask, Norfolk, before taking off on a 'Rhubarb' (a harassing fighter operation) over Holland. ROYAL AIR FORCE FIGHTER COMMAND, 1939-1945 © IWM (CH 9250).

After the war, the RAF used the airfield briefly for two Auster squadrons, but having no permanent facilities meant there was little point in keeping the site. The RAF vacated the site in October 1945 and for some time it became A POW camp which was established on the logistics camp. Later, it was used for displaced persons. 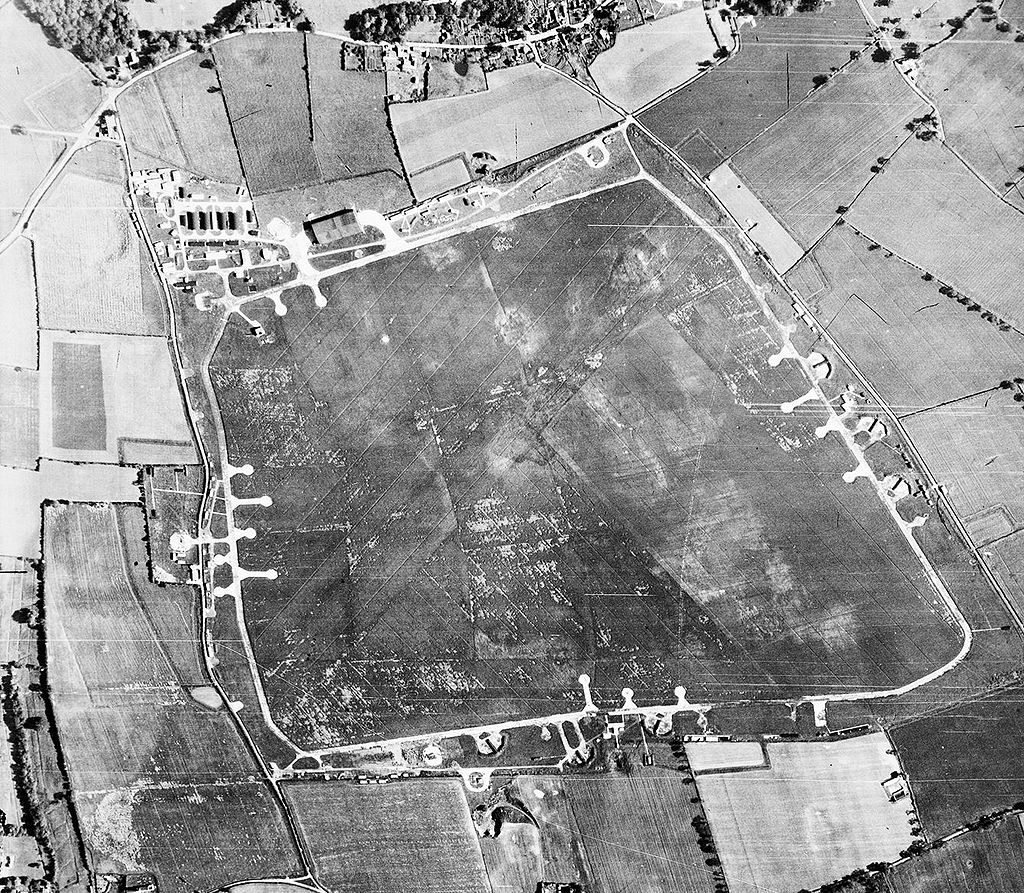 Both the old and the new control tower remained until both were demolished in 1978. Several structures remained until at least the winter of 2012, when the landowner decided to demolish them. Some concrete roads (including a stretch of perimeter road), the T2 hangar floor and a fighter parking are stilll visible in aerial photography though. 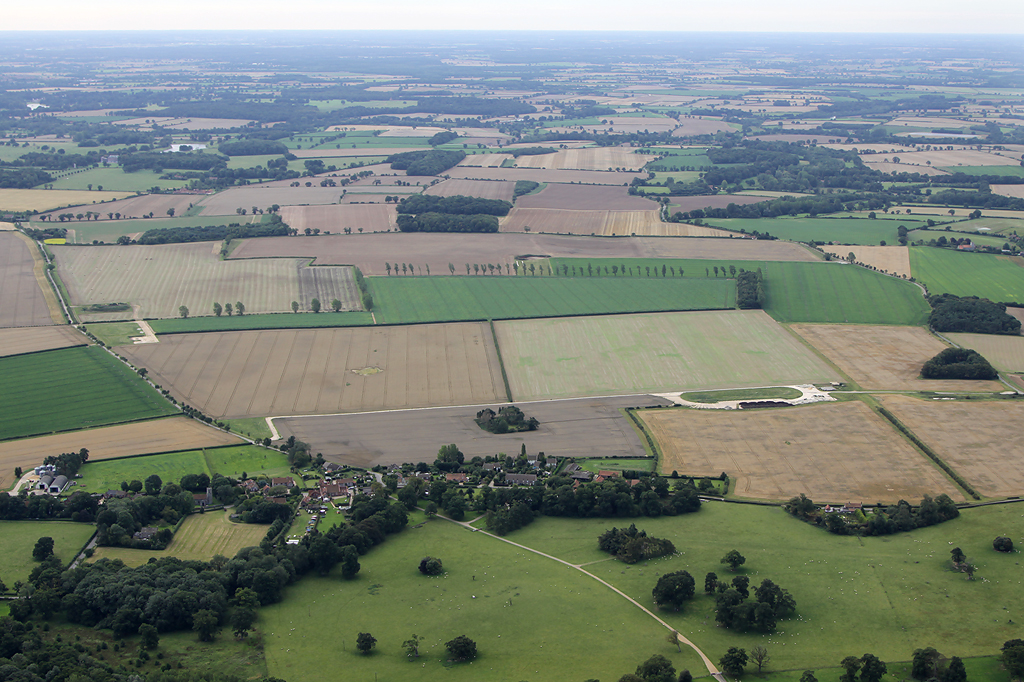 Remains of the airfield in August 2011, looking south, by NorfolkJohn at Flickr.com