Nuova airfield was a temporary airfield southeast of Termoli, 215 kilometer east of Rome.
The airfield was named after the nearby village of Nuova Cliternia. It was built in October-November 1943 as one of 5 (the others being Biferno, Canne, Madna and Ramitelli) built in the Campomarino area by the United States Army Corps of Engineers with PSP, as part of the Foggia Airfield Complex, a series of World War II military airfields located within a 25 mile (40 km) radius of Foggia. The airfields were used by the United States Army Air Force Fifteenth Air Force as part of the strategic bombardment campaign against Nazi Germany in 1944 and 1945, as well as by Twelfth Air Force and the Royal Air Force during the Italian Campaign (1943-1945).
Nuova was used by the Italian Co-belligerent Air Force's 97 Squadriglia/9 Gruppo/4 Stormo, operating Macchi MC 205, and 238 Squadriglia/101 Gruppo/5 Stormo, operating Reggiane RE 2001/2002 until september 1944, when most ICAF units began to transfer to P-39N/Q Cobras and Supermarine Spitfires. 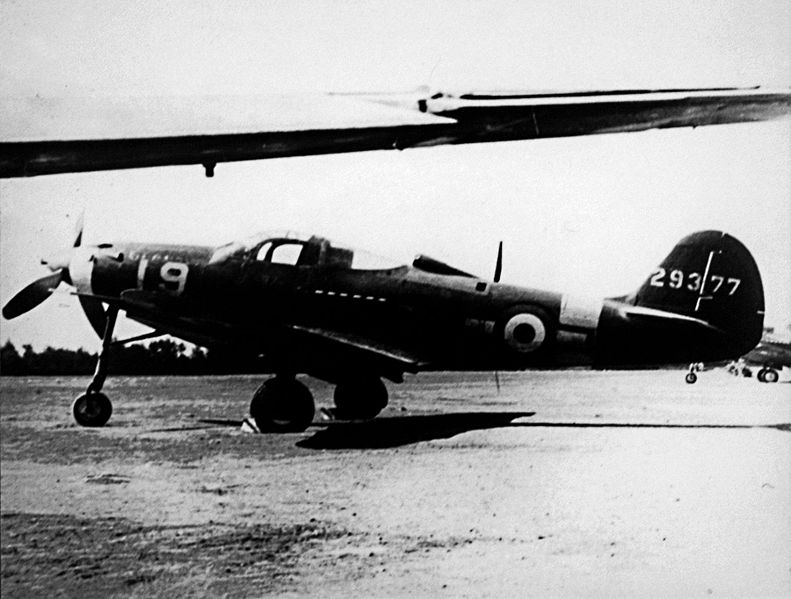