Ramitelli air field was a temporary airfield southeast of Campomarino in the north of Apulia, Italy.
The airfield was built by the United States Army Corps of Engineers in early 1944, as part of the Foggia Airfield Complex, a series of World War II military airfields located within a 25 mile (40 km) radius of Foggia. It had a single runway and made use of farmhouses around the airfield as operations buildings. It became the home base for the Fifteenth Air Foces 332nd Fighter Group, the 'Tuskegee Airmen'. They used the airfield until the end of the war, and served with distinction in their red tailed P-47 Thunderbolts and P-51 Mustangs. After 15 May 1945 the airfield was used by 523rd Air Service Group and 949 Air Engineering Squadron. It closed in Oct 1945, after which it was dismantled. 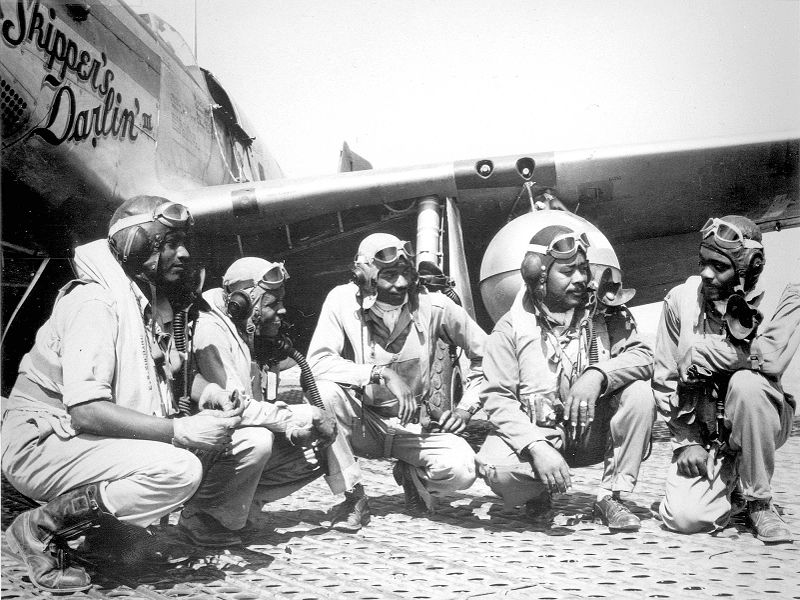 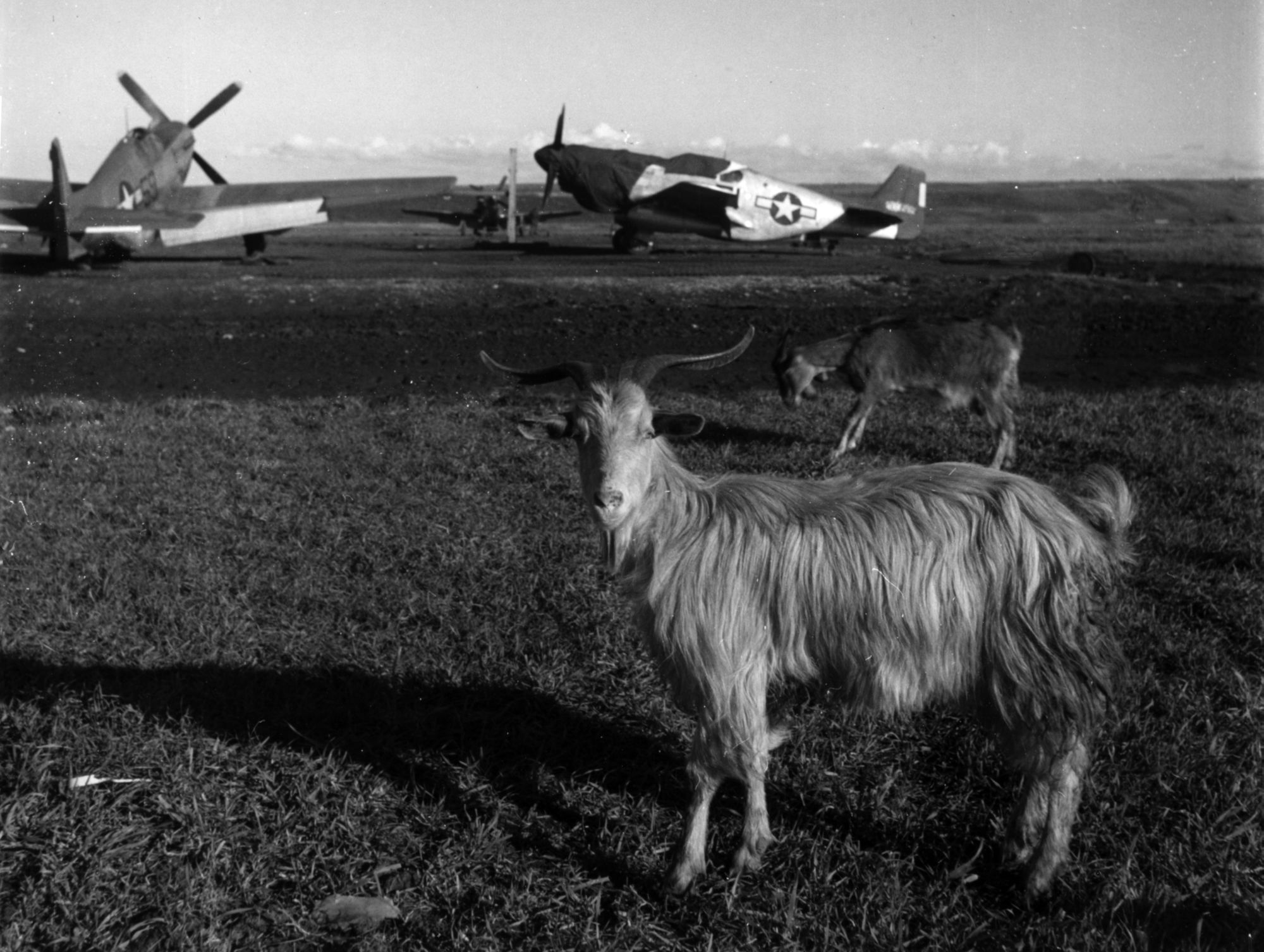 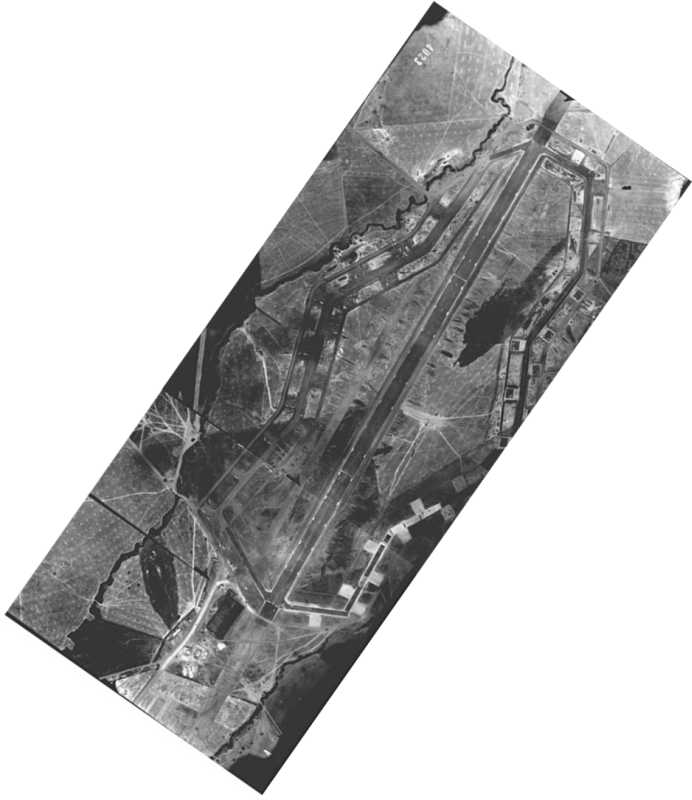 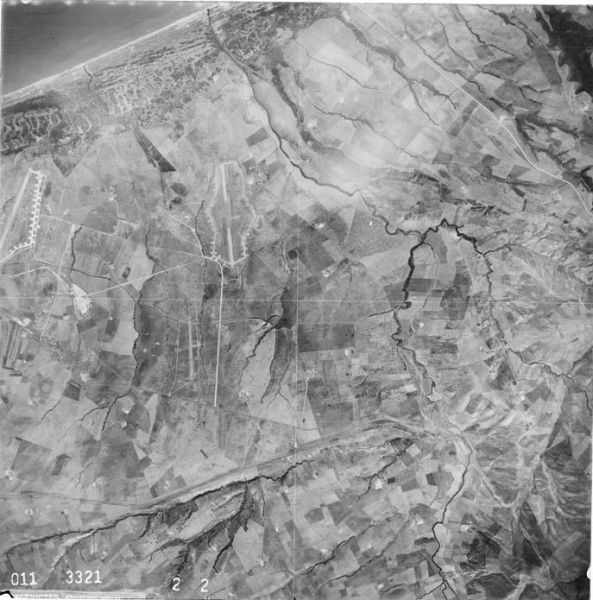 Madna airfield (left) and Ramitelli (right) in September 1945. A third airfield (Nuova) can faintly be seen under Ramitelli, a fourth airfield (Canne), was located slightly west of Madna. A fifth airfield (Bifereno) was located nearly on the beach north of Canne (Istituto Geografico Militare).

Today the land is completely returned to agricultural use. The former operations building (located to the northwest) is -although abandoned- still standing. It was photographed in March 2012 by Enzo Cupaioli. Some very mild scarring of the lands can be found from aerial photography (such as Google Earth). 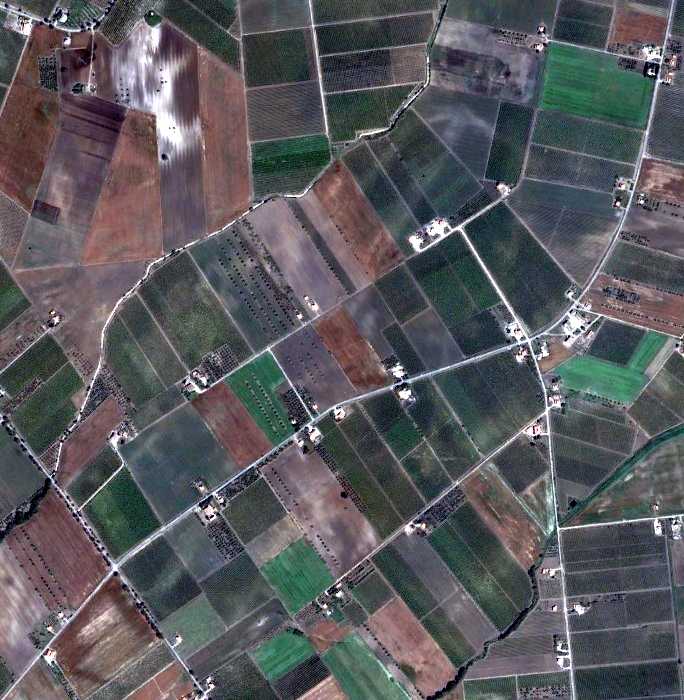 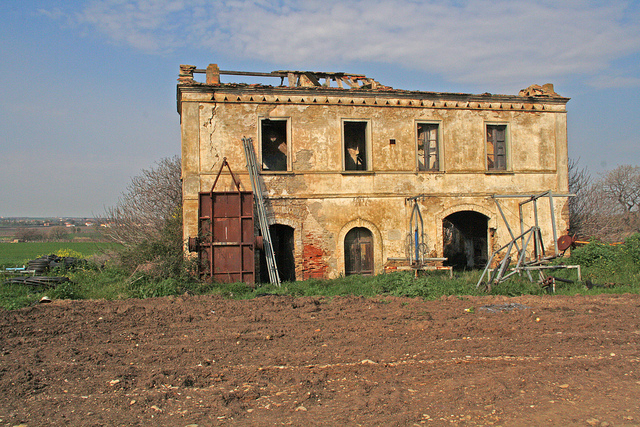