runway: 1 concrete/tarmac and 2 grass runways during World War II, replaced by a grass flying field after 1963.

Sealand airfield (RAF Sealand) was an airfield 20 kilometers south of Liverpool, England.
The airfield was built around 1916 and formed a pair with RAF Shotwick just across the railroad line seperating the two. Located on the south side of the line, it was intended to be an Acceptance Park for American aircraft. The two fields merged in 1924 into a single unit.
At Sealand the RAF operated a Packing Depot where aircraft were crated before being sent overseas. The site had to be expanded in 1935 when an Aircraft Storage Unit joined the Packing Depot. Many new buildigs were built to accomodate the new unit and the men that worked there. This included the non-RAF-standard three storey barrack blocks that were used as living quarters. 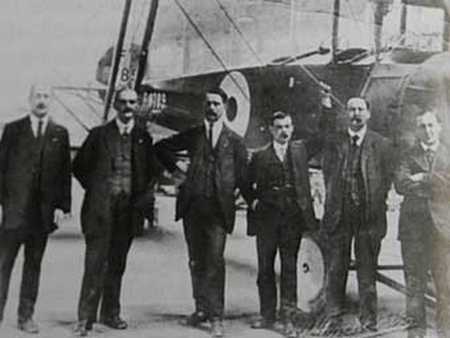 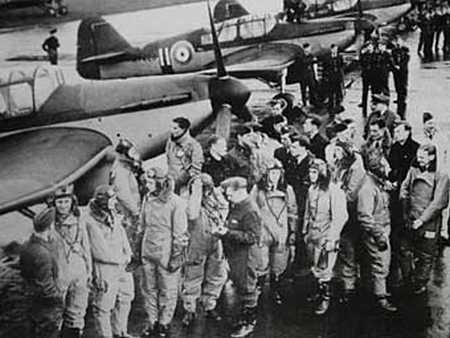 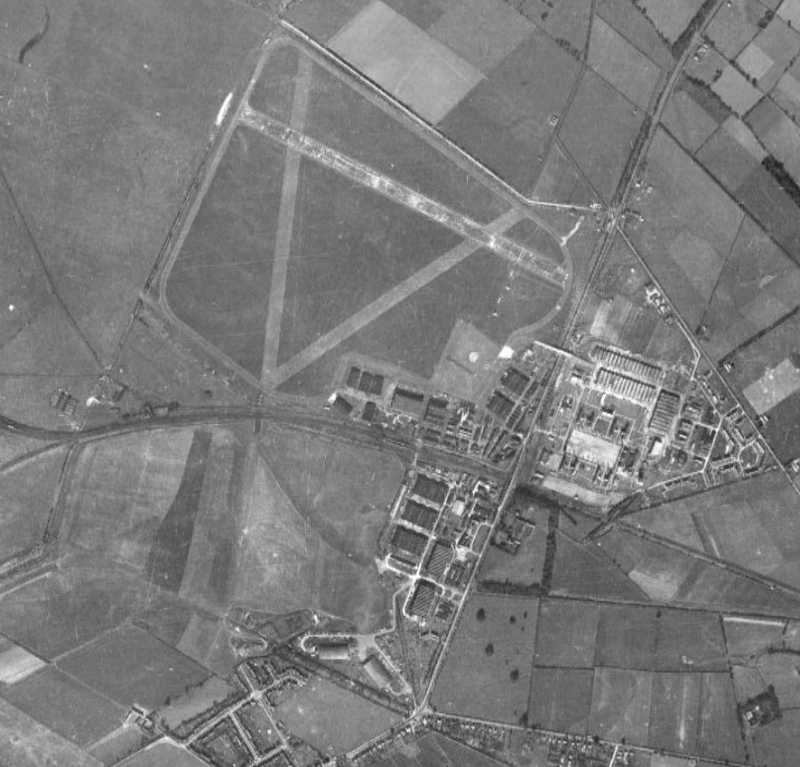 After the end of the war Sealand remained the home of the Packing Unit, but the amount of work rapidly reduced. In 1951 the base was taken over by the United States Air Force. RAF Burtonwood was rapidly expanding after the Americans had returned in 1948 and they needed more space. RAF Sealand's association with the US Air Force began on February 2nd 1951, when the 30th Air Depot Wing arrived at RAF Burtonwood. On March 15th 1951, the USAF officially accepted RAF Sealand as the home of the 30th Air Depot Wing. It was handed back to the RAF in 1957.

Photo of what is believed to be EE Canberra B.2 WD985, which was taken on charge on 4 April 1952 and belly-landed near Sealand only 4 days later while on delivery to 12 Sqn. The 4 Ferry Pool crew had switched off the fuel in error while in the circuit at Sealand. The aircraft came down during an approach, approx. 1 mile SE of the airfield (photo Peter Edwards, via North West Air News) 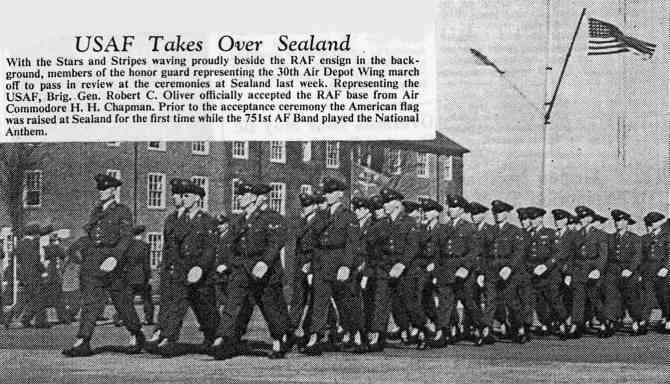 (the Burtonwood Beacon, via RAFBurtonwood.org)

Sealand became a communications support base for RAF operations around the world. It functioned as a third-line repair base for avionics equipment for all three services. Between 1963 and 2006, 631 VGS (Volunteer Gliding Squadron) operated at Sealand, most recently flying the Viking T.1 conventional winch-launched glider.
Under defence cuts announced in 2004 RAF Sealand was completely closed in April 2006. In March 2006, 631 VGS relocated to RAF Woodvale to operate the Grob109b 'Vigilant' self-launched motorglider. All remaining RAF units were moved to RAF Leeming.
Some defense related businesses now operate from parts of the estate, known as MOD Sealand. Other parts of the airfield were sold off to private investors. One of them, the Manx company Praxis, used a loophole in Welsh regulations to demolish historical buildings, often dating back to World War I, without proper permissions. It appears the company had found out you don't need permission to demolish buildings on your own property as long as there are no construction plans submitted.
More on the demolition can be read at AirfieldInformationExchange. 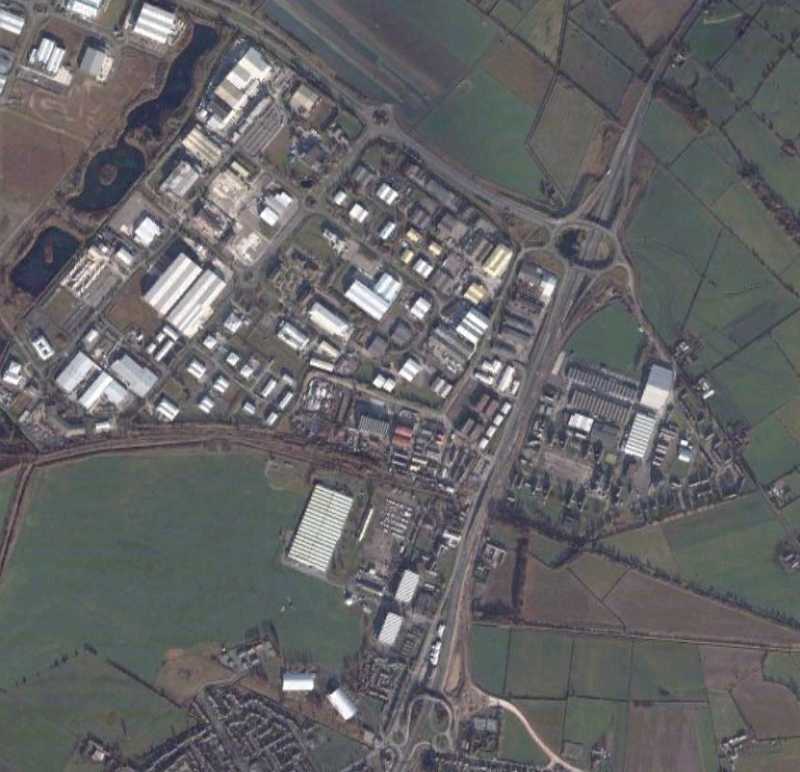 RAF Sealand in November 2003, when gliders of 631VGS -visible as small dots on the grass in this photo- were still operating from the airfield 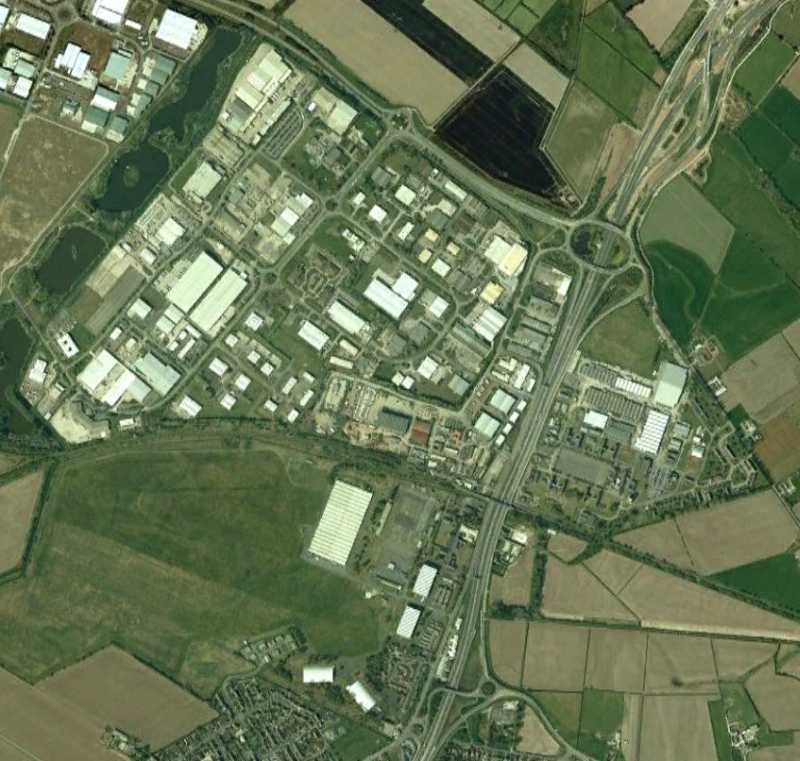 RAF Sealand in April 2009, 3 years after the RAF said goodbye to one of its oldest airfields