Skeabrae (RAF Skeabrae, also known as RNAS Skeabrae) air field was an airfield in the Orkneys in Scotland
The airfield was opened in August 1940 as a Royal Navy airfield. Construction was far from complete however and the first aircraft did not land until 15 September. 804Sqn Gloster Gladiators and Grumman Martlets (Grumman Wildcat) arrived at the airfield on 25 October 1940. One of their Martlets shot down a Ju-88 on 25 December 1940, making it the first 'kill' of a British pilot in an American aircraft of the war and the first ever for the Grumman Wildcat. Early in the year 804Sqn left for Skitten early in the new year. The airfield was almost immediately transferred to the RAF, who needed a fighter base in the North of the UK. The RAF initially stationed 3 Squadrons of Hurricanes at the air base.
Ultimately the airbase served for 18 flying squadrons (flying Spitfires unless otherwise noted):
3 Sqn (Hurricane),
66 Sqn,
118 Sqn,
129 Sqn,
132 Sqn,
164 (Argentine) Sqn,
234 Sqn,
253 Sqn (Hurricane),
312 (Czechoslovak) Sqn,
313 (Czechoslovak) Sqn,
329 (Free French) Sqn,
331 (Norwegian) Sqn (Hurricane, later Spitfire),
441 Sqn RCAF,
451 Sqn RAAF,
453 Sqn RAAF,
598 Sqn (Miles Martinet target tugs),
602 Sqn,
611 Sqn.

After the war ended the airfield was put on Care and Maintenance status. 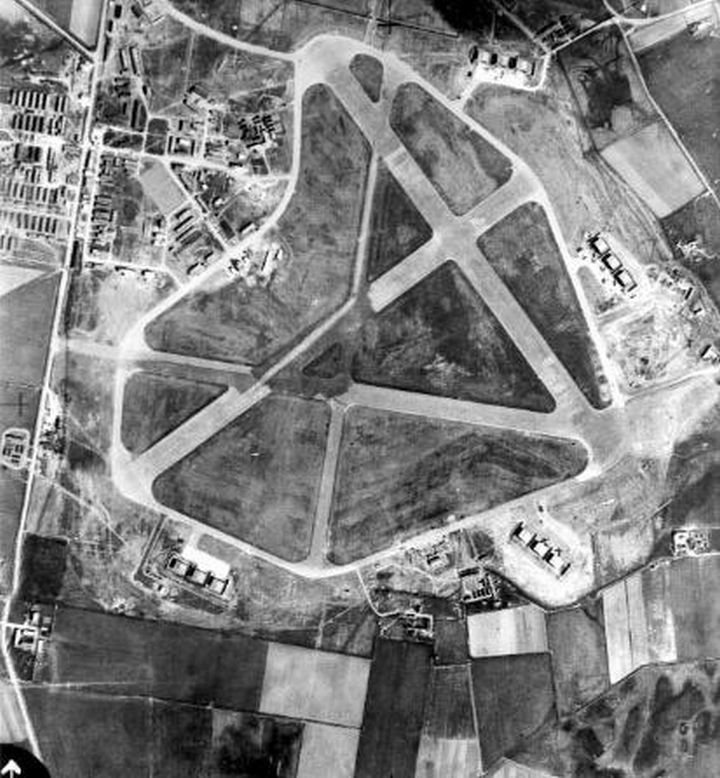 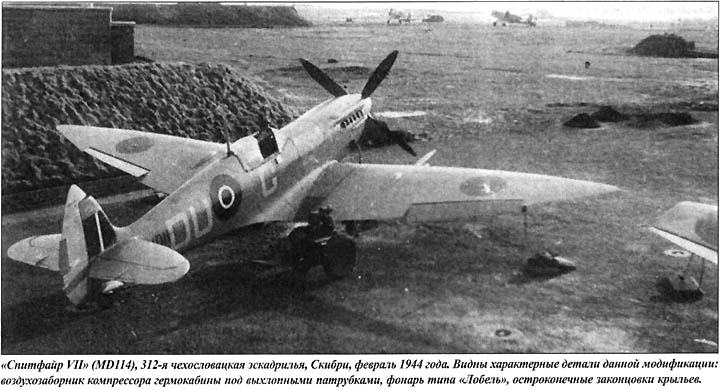 The airfield was sold off in 1957 and largely converted back to farmland. Most of its buildings survived until the 80s. By the early 1990s much had disappeared however. The Spitfire dispersal pens survived however, as did some of the air raid shelters and the cinema. 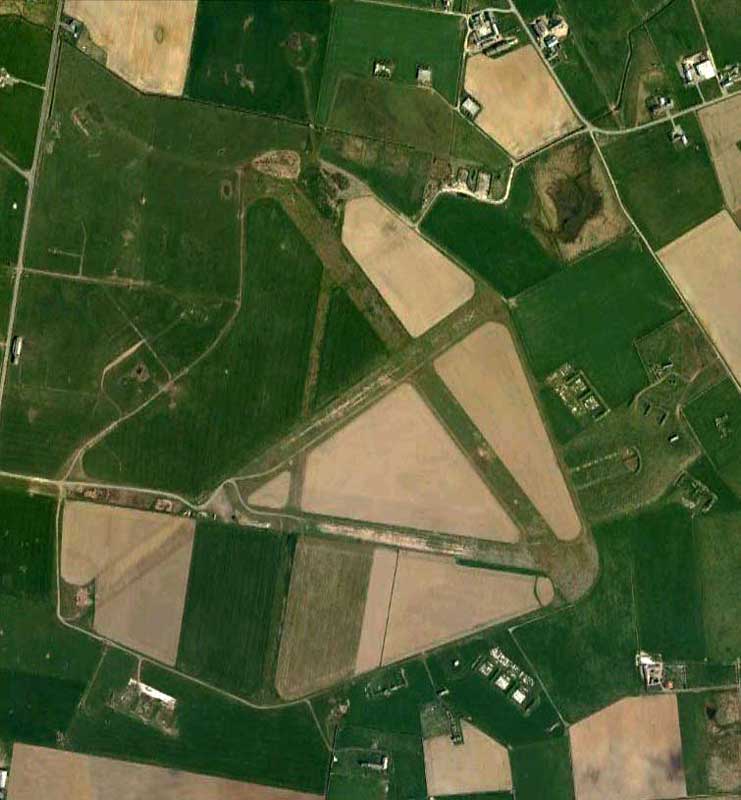