Skellingthorpe airfield (RAF Skellingthorpe, also known as Skelly by those who served here) was an airfield 195 kilometer north of London.
It opened in 1941 on a field previously known as Black Moor, approximately 4 km south-east of the village of Skellingthorpe. It featured 3 runways, two T2 hangars (on the east side of the airfield, separated by the 07/25 run way) and a single B1 hangar (on the south side of the airfield). On 26 November 1941, 50 Sqn arrived with Handley Page Hampden bombers from RAF Swinderby, whose runways were rebuilt. While at Skellingthorpe, 50 Sqn converted to Avro Manchester bombers. 50 Sqn was joined by 455 Sqn (RAAF), but the latter moved to RAF Wigsley on 30 May 1942. On 20 June 1942, 50 Sqn returned to Swinderby, after which Skellingthorpe closed for a 350yd runway extension on the 07/25 runway in order to cope with the new Avro Lancaster aircraft that 50 Squadron had converted to. 50 Squadron returned to Skellingthorpe on 16 October 1942.
On 16 November 1943, a second bomber squadron operating Avro Lancasters arrived at Skellingthorpe. 61 Sqn remained at the station until 12 January 1944, when they briefly moved to RAF Coningsby, until their return on 15 April 1944. Both squadrons served at 'Skelly' until the end of the war and moved to RAF Sturgate on 16th June 1945.
During World War II, the number of bombers that were lost or which failed to return from Skellingthorpe reached a massive 208: 15 Hampdens, six Manchesters and 187 Lancasters. 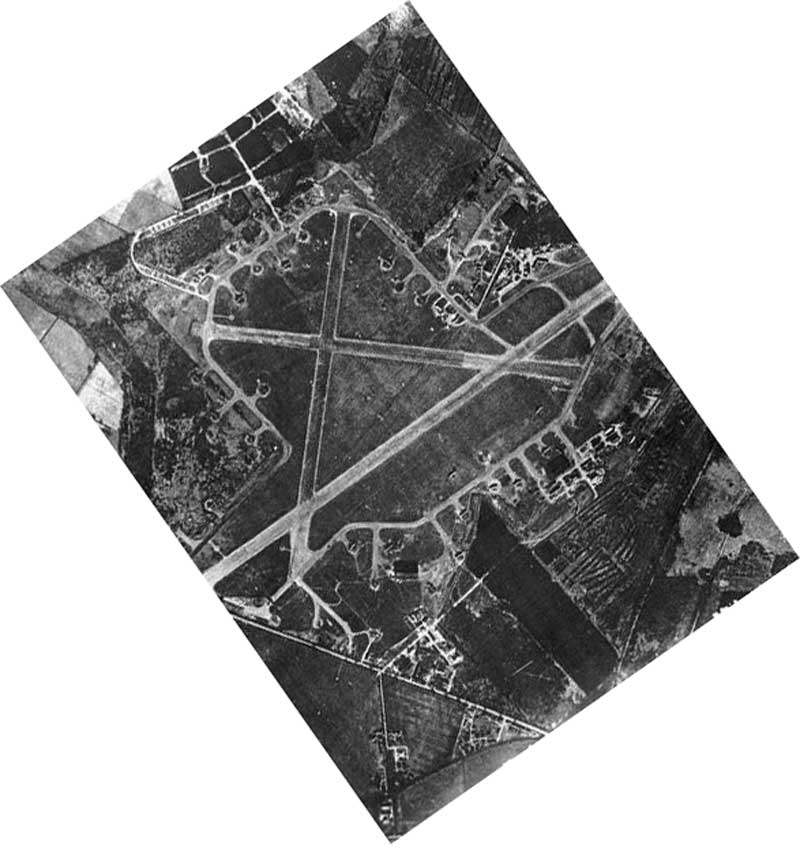 Post-war the site was used by 58 MU, 91 MU and 93 MU, before it was put on Care and Maintenance in 1952. A 1948 proposal to convert the airfield into a civil airport for Lincoln came to nothing. The airfield was fully closed in January 1955. It then laid abandoned for several years. 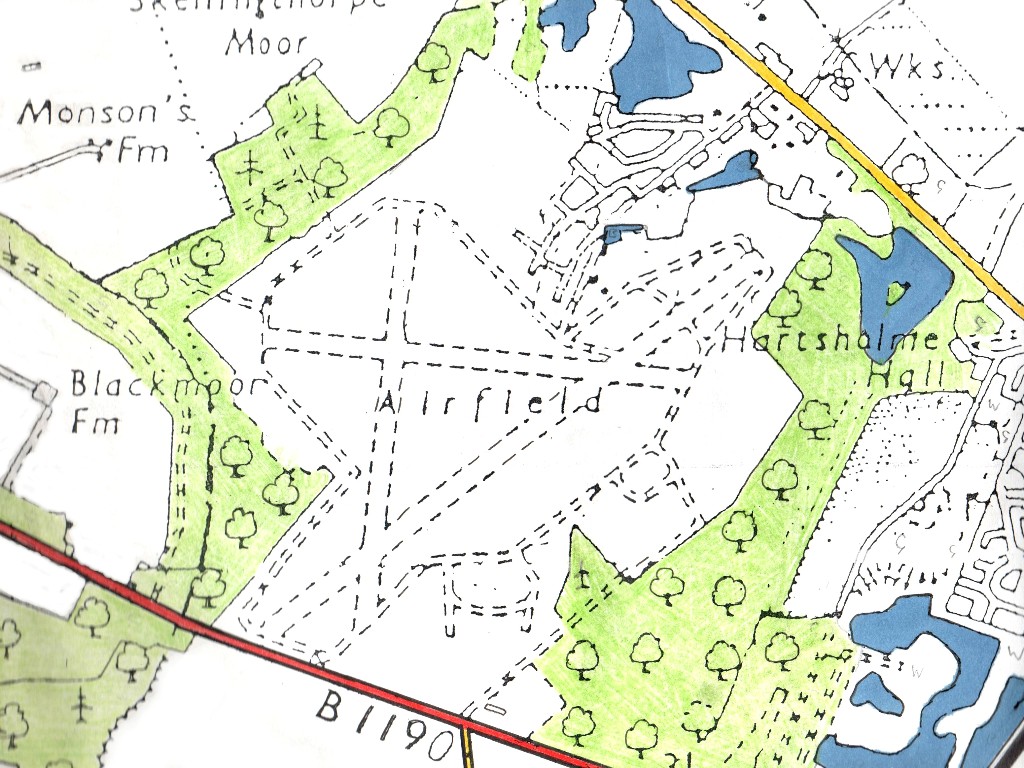 In the 1970s, the airfield was built over with the Birchwood Estate, a residential estate in Lincoln.
Today that estate is the area known as Birchwood. The local public house, The Black Swan, was named after the R/T call sign of the airfield. 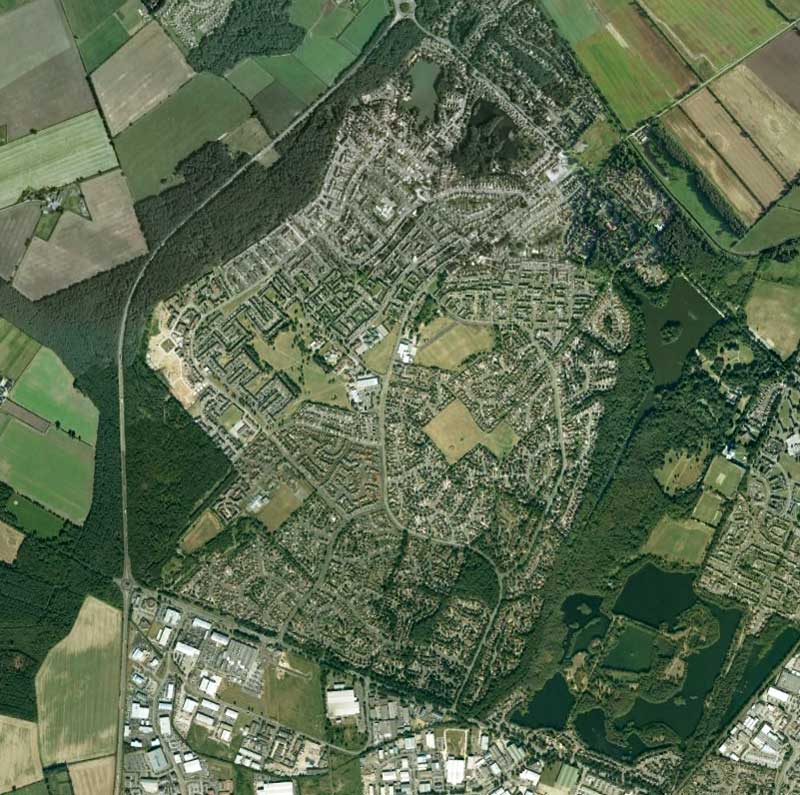 In the 1970s, RAF Skellingthorpe was completely built over by a residential area (Google Earth)