Sterparone airfield was a semi-permanent heavy bomber airfield located approximately 10km (6mi) south-southeast of Torre Maggiore in Apulia, Italy.
Its' single PSP runway with extensive taxiway and hardstand parking areas and steel control tower were built by the US Army Corps Of Enigineers in September 1943. The air field opened in early 1944. The only known unit to operate from the field is the 483rd Bombardment Group, flying B-17s, from 22 April 1944 until 25 September 1944. It is not known until when the airfield remained operational. 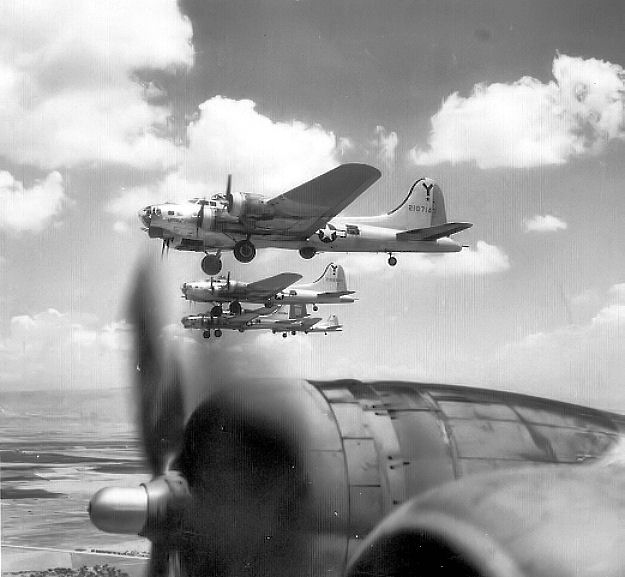 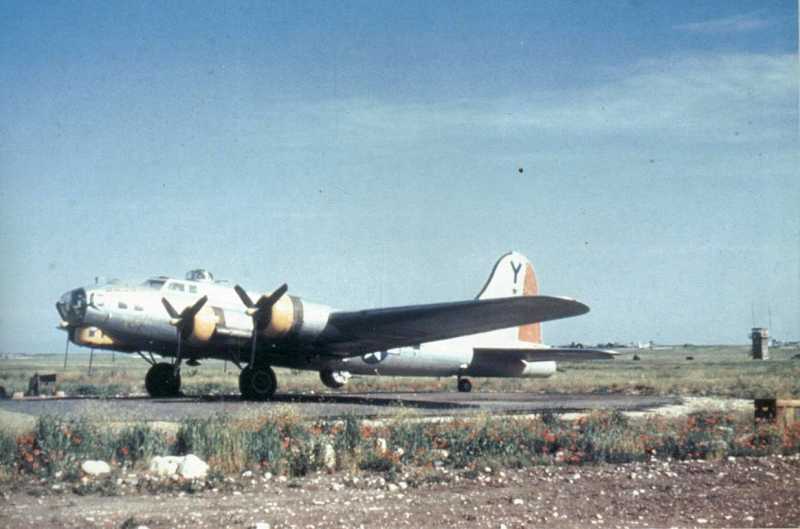 A rare colour photo of a 483BG B-17, stationed at Sterparone. 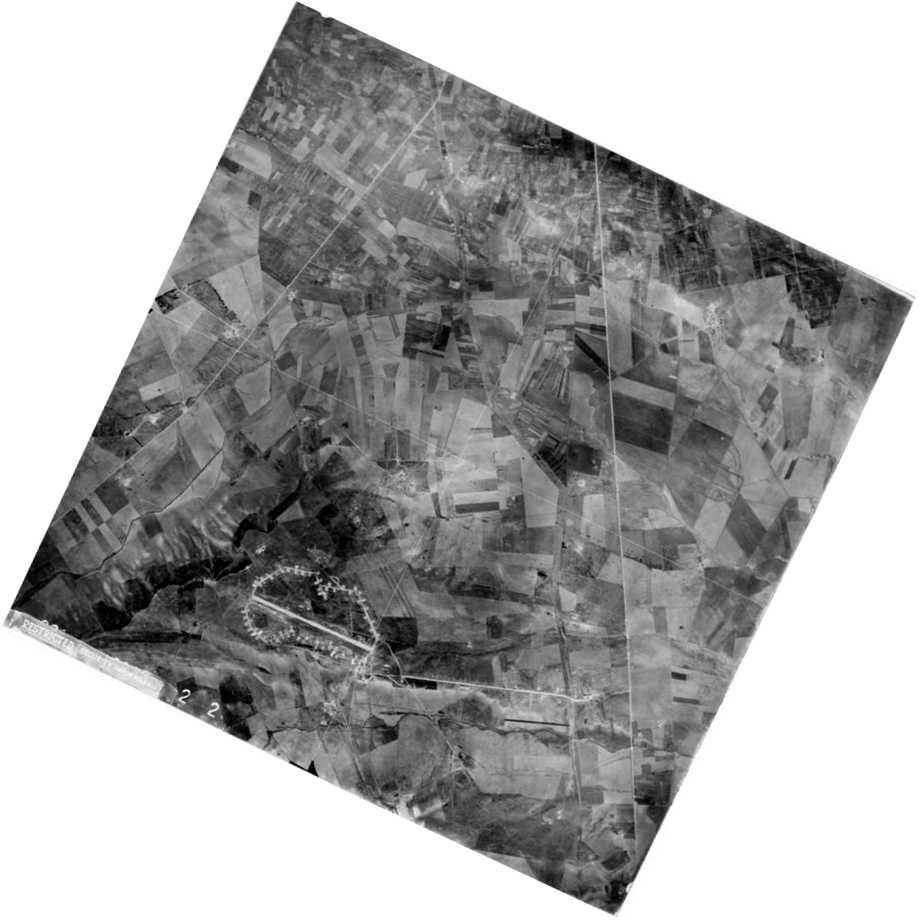 B-17G 44-8591 leads a number of 817th Bombardment Squadron bombers along one of the numerous taxiways at Sterparone Airfield, Italy, in January 1945. Delivered to the squadron on 3 January 1945, this particular aircraft survived the war and was used by Air Transport Command as a passenger transport between Pisa and Port Lyautey Airfield, French Morocco returning personnel to the United States after the war. (United States Army Air Force via National Archives, via Wikipedia) 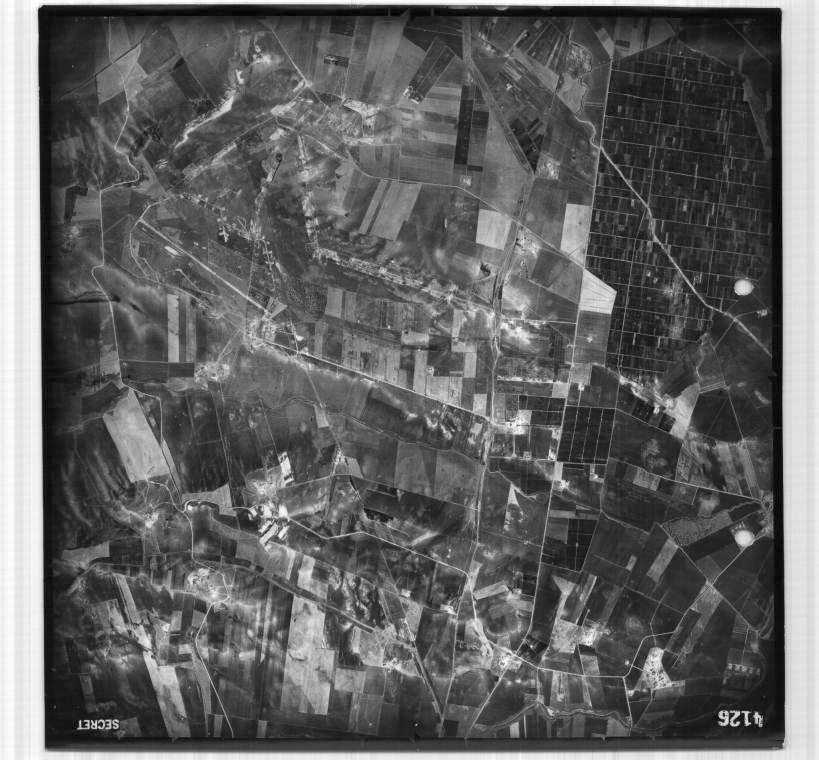 The remains of Sterparone (upper left quadrant) photographed in 1954 (photo via Pinuccio d'Angelo). 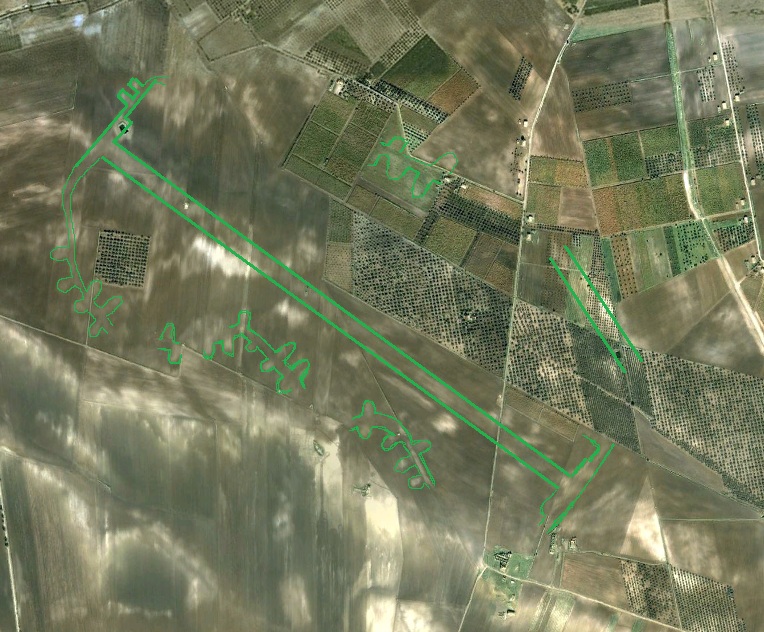 The airfield was dismantled after the war and today it is an agricultural area. Faint scarring of the land in aerial photography like Google Earth is the only evidence left.