Strathbeg floatplane base was located 200 kilometers north-northwest of Edinburgh.
The base was built in 1917 during World War I. It was used by both the RAF and RNAS. RAF operations from Strathbeg began in October 1918. The base closed in 1919. 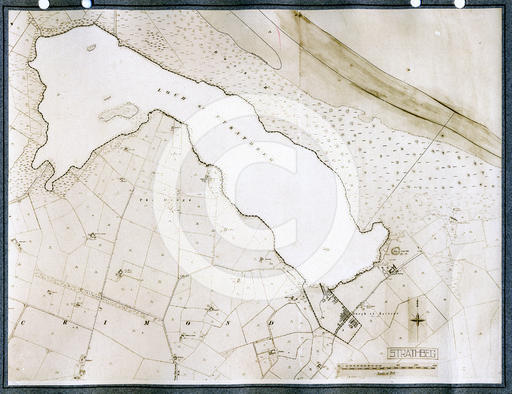 Map of Strathbeg in 1918. The copyright is claimed by Heritage Images, hence the rather obnoxious © marking. The image is in fact owned by the National Archives of the UK.

Today, the former base and Loch Strathbeg are a designated Special Protection Area for wildlife conservation purposes. Still, some of the infrastructure is still visible from aerial photography (Google Earth). 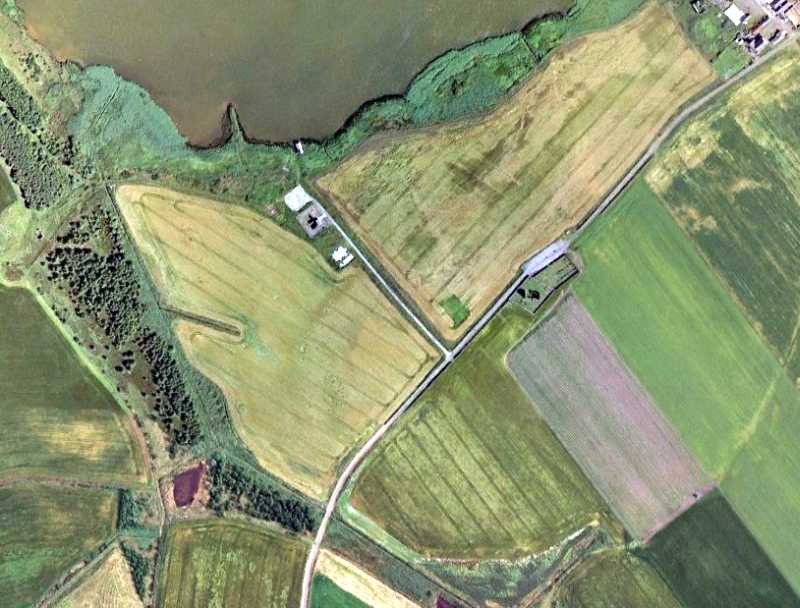