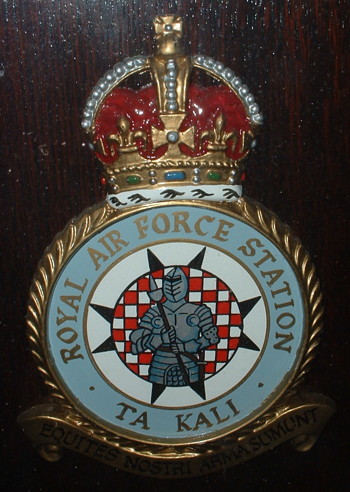 Airfield Ta'Qali (also known as RAF Ta'qali, Taqali, Takali or Ta Kali, ICAO:??) was a military airfield on the island of Malta.
The airfield was constructed just before the outbreak of World War II on the bed of an ancient lake situated on the flat cultivated plain which stretches between Rabat and Valletta. Pre-war it had been used by civil airlines, but its grassy surface, like Hal Far, deteriorated quickly in bad weather, making it unusable. Its Maltese name Ta'Qali was soon changed by the RAF to Taqali and then Takali, although it is now usually known by it's original Maltese name.
The surface of the field had a slight slope from NE-SW and the grass-covered surface becoming baked earth in the summer. Four runways were laid out at the airfield: N-S at 2,550feet, E-W at 3,300feet, NE-SW at 2,550feet and NW-SE at 2,940feet. The NW-SE runway was extended early in 1941 to 3,600feet, but its width remained at a mere 45 feet compared with 90feet for the other directions. A Bellman Hangar and offices were situated at the south-eastern corner and four double aircraft shelters were cut in the hillside on the nothern boundary.

By the time Italy joined hostilities in June 1940 obstructions were positioned around the airfield to prevent airborne landings.
On 30th October instructions were received at Hal Far from HQ Mediterranean Command for Wing Commander J R O'Sullivan to proceed to the airport with a small HQ staff. He was tasked to form a one-squadron fighter station there.
On 8th November 1940 the airport became RAF Station Ta'Qali, with 261Sqn moving in from Luqa on 20th November.
In May 1941 249Sqn arrived from the UK to replace 261Sqn. 249Sqn was to become the top scoring squadron on Malta and claimed the 1000th enemy aircraft to fall to the Malta defences.
Ta'Qali airfield was subjected to heavy bombing during the course of the war. 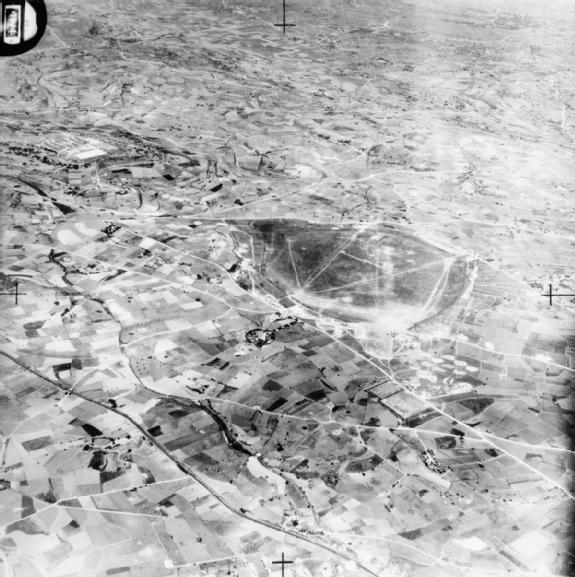 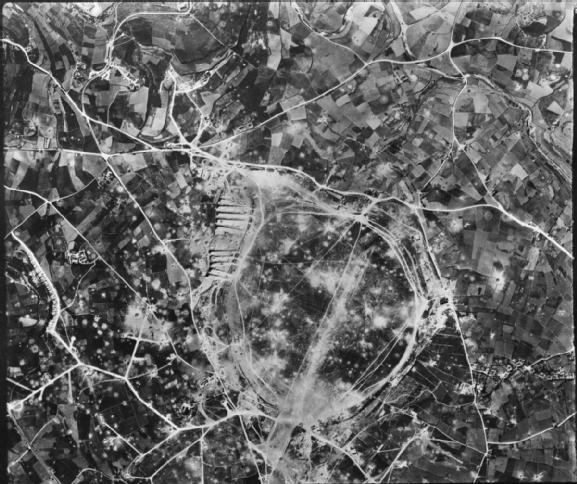 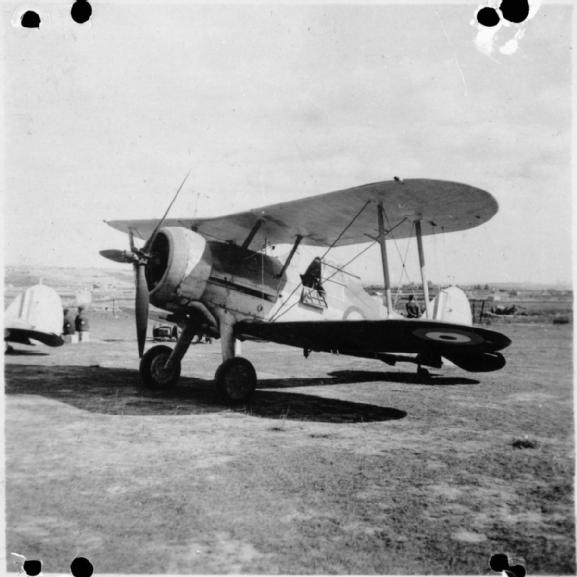 Gloster Sea Gladiator Mark I, N5520, on the ground, probably while being flown by 261 Sqn at Ta`Qali (RAF Ta Kali). The aircraft had been refitted with a Bristol Mercury engine and three-bladed Hamilton propeller salvaged from a Bristol Blenheim. N5520 is the only surviving Gladiator of the Malta-based Fighter Flight, and was presented to the people of Malta as 'Faith' in 1943 (© copyright IWM (ZZZ 3915E)).

A group of mechanics service a RAAF 3 Sqn P-40 Kittyhawk aircraft at RAF Ta' Kali in 1943 with the Mosta Dome in the distance (Bay Retro on Facebook). 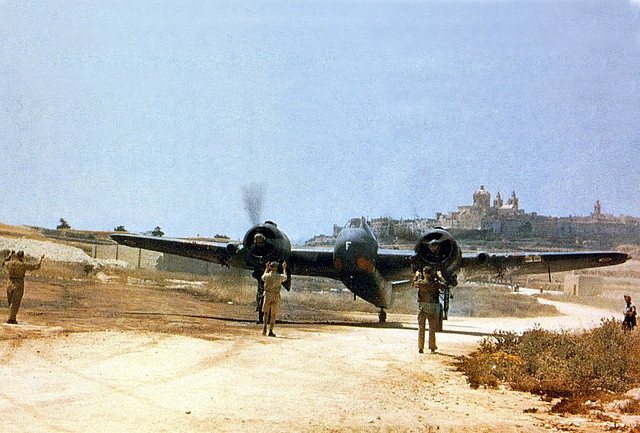 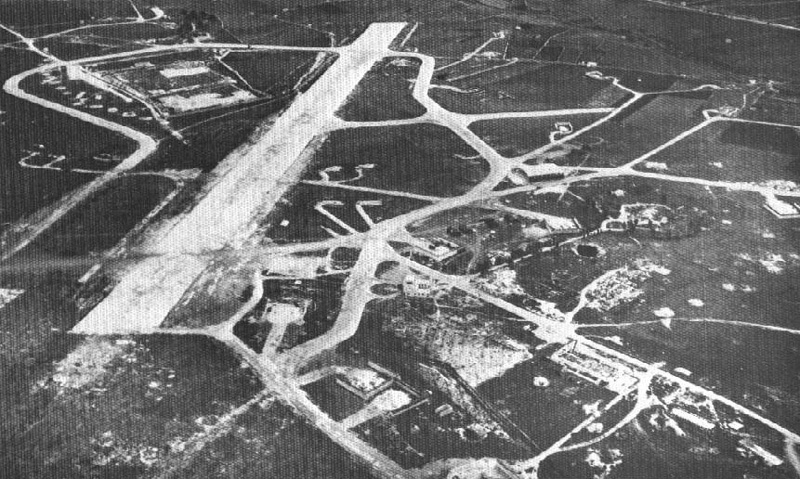 Ta'Qali was transferred to the Fleet Air Arm on 1 April 1945 as HMS Goldfinch for use by a Fleet Requirements Unit.
It was returned to the RAF on 9 June 1953.
During it's final RAF years it was used mainly for the proficiency training of RAF fighter and bomber crews.
The airfield was handed over to the Maltese Government in 1963 and was subsequently closed in April 1968. 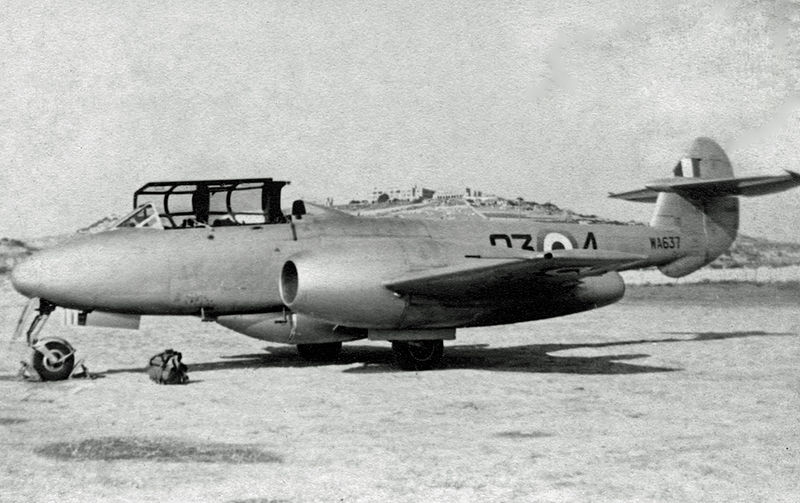 General view of the tarmac at Ta'Qali, with Vampire aircraft and ground crew of 78 Fighter Wing RAAF, one of whom is attending to a battery cart. The men's clothing suggests high temperatures. 78 (F) Wing was stationed in Malta between 1952 and 1954 (Bay Retro on Facebook). 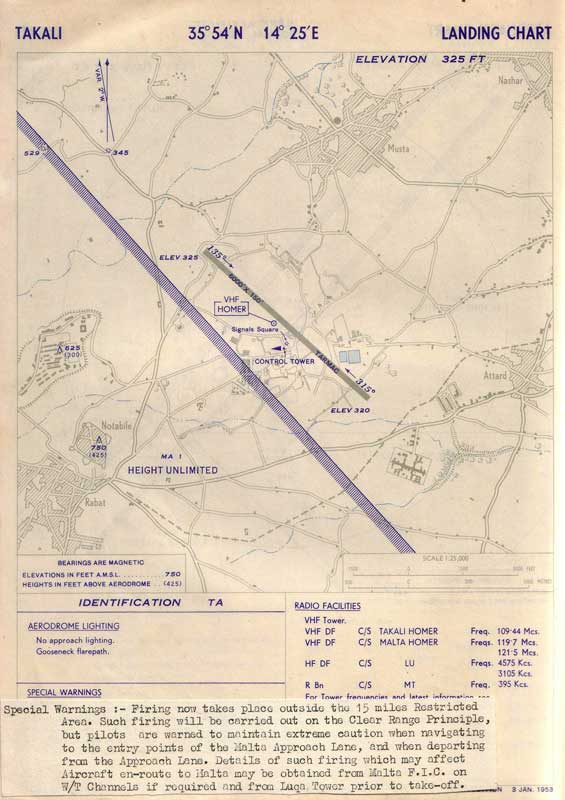 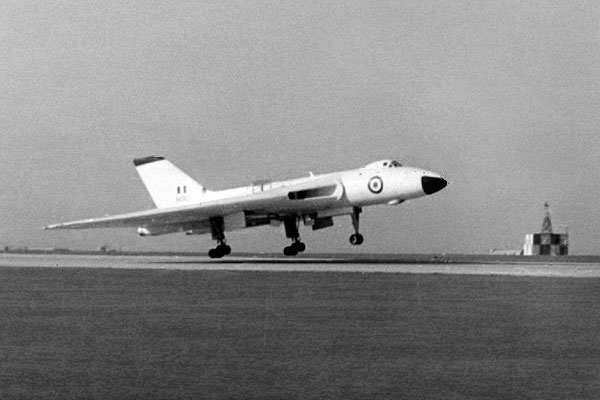 Vulcan B.1 making practice approaches at RAF Ta`Qali in 1960 (source) 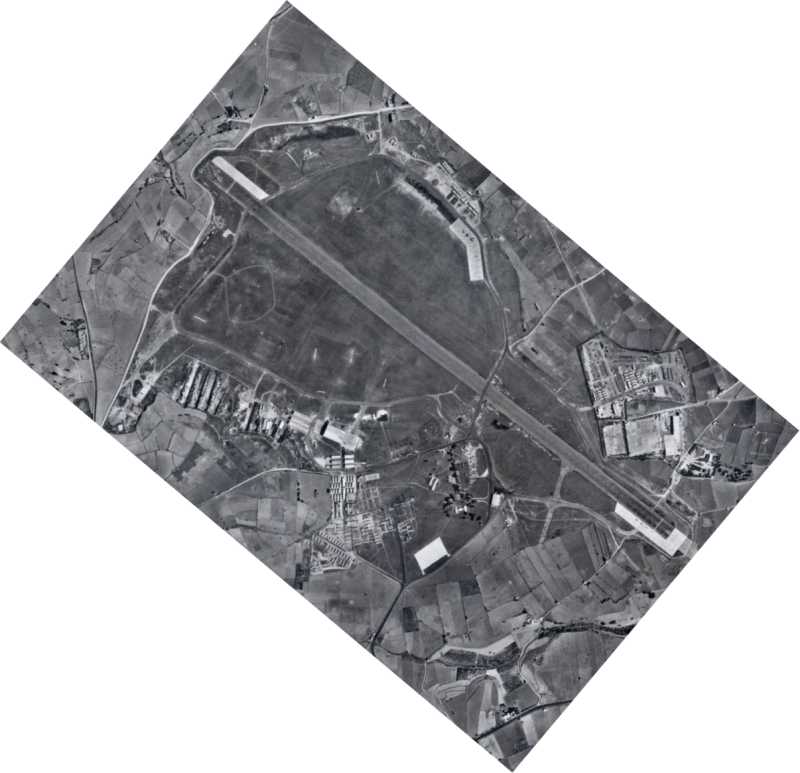 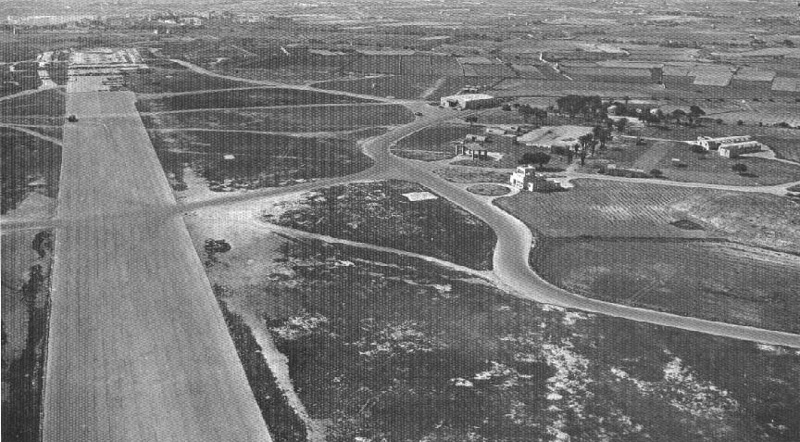 Former RAF Ta`Qali in 1975, just after the runway surface had been removed (source)

Since the departure of the RAF, the location has been transformed into a recreational area and National Park.
Ta`Qali National Park includes an amphitheatre, where a number of international rock concerts have been staged.
Today, many of the military huts and buildings have been converted into workshops where Maltese craftsmen produce their handiwork, and Ta`Qali Crafts Village has become an important tourist attraction.
There is also a the Malta Aviation Museum where different types of aircraft related to Maltese aviation history can be found.
The hill side shelters still exist and can be found in a hillside near the Malta Aviation Museum Hangar.
In 2011 the Malta Aviation Museum managed to clear parts of the northwest side of the runway.
On 9 December 2011, for the first time in over 40 years, an aircraft landed on the concrete when the Malta Aviation Museum's airworthy Tiger Moth flew into it's new home.
A section of the original runway at Takali has been reactivated and will be used by the Tiger Moth. 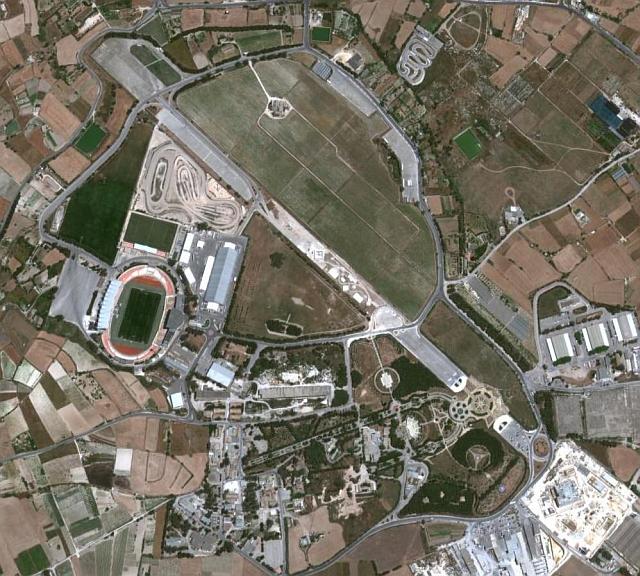