Air field Tapa (Estonian: Tapa lennuväli, Russian: Тапа, ICAO EETA) is an air base in Estonia located 3 km southwest of Tapa.
There has been an airfield on the southern edge of Tapa since 1932. The Tapa Aerial Union (Estonian: Tapa Õhuasjanduse Ühing) held its first fly-in on September 30, 1934. The Russians began building a military airfield on the site in the fall of 1939.
On August 14, 1941, German troops took Tapa and its airfield.

After the end of World War II and the Soviet recapture of Estonia the base area was enlarged. The Soviets began extensive construction of a military airfield in the spring of 1952, allowing MiG-17s top operate from the field by the end of the year.

At its peak, the base totalled around 9 square kilometers. Later, Tapa Airfield became home to the Soviet 656IAP (Interceptor Aviation Regiment) which flew 40 MiG-23 'Flogger' aircraft. In 1987, interceptor aircraft were dispatched from Tapa to intercept Mathias Rust's Cessna 172 in a famous Cold War incident.

In 1993, the Estonian Defence Ministry assumed control of the airfield. On June 18, 1993 the first civilian plane touched down on the cement runway.
In October 1993, the Estonian Ministry of Environment issued a preliminary report describing the damage as having been done to Estonia's topsoil and underground water supply by the systematic dumping of jet fuel at six Soviet army air bases. At Tapa air base, site of the worst damage, officials estimated that six square kilometers of land were covered by a layer of fuel and eleven square kilometers of underground water were said to be contaminated. Effectively the water in the surrounding area was undrinkable. Estonians refer to the pollution with the phrase "the burning water of Tapa" (Estonian: Tapa põlev vesi) which points to the fact that so much fuel from Soviet MiG-23 fighters has leaked into Tapa's ground water that one could actually light a glass of tap water on fire. 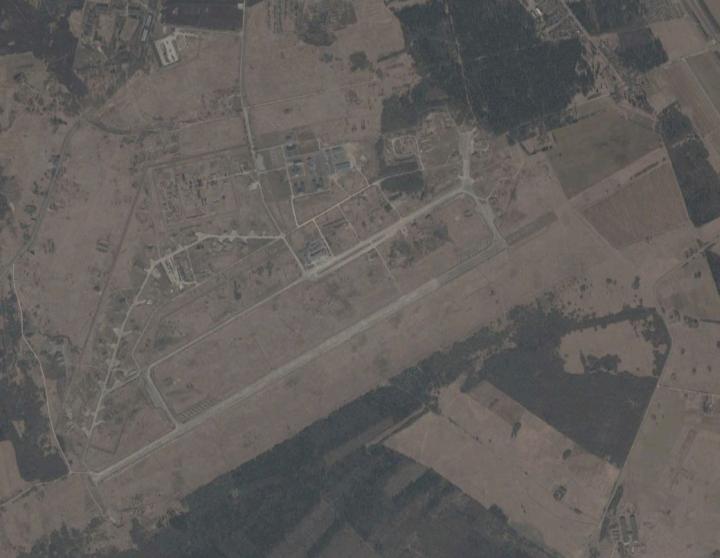 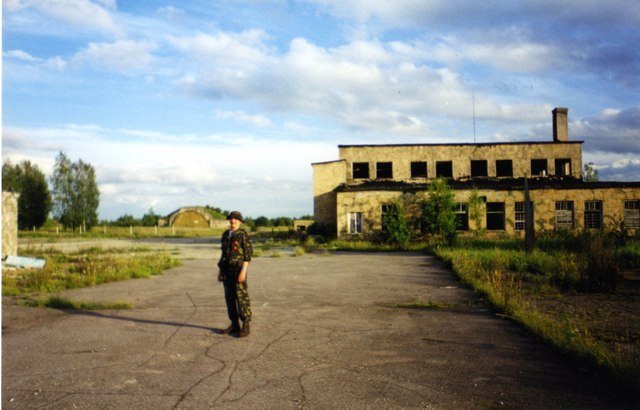 2008 photo at the logistics site showing the deterioration of the base. Shortly after, the Estonian defense forces began a renovation of major parts of the air base (Владимир из Тапа (Vladimir from Tapa) on Panoramio).

Today the Tapa military base, although still owned by the Estonian Air Force, is home to the North-Eastern Defence District of the Estonian Ground Force, 5 battalions and a training center of the Defence Forces. It has no flying units assigned and is effectively closed for operations due to lack of traffic. 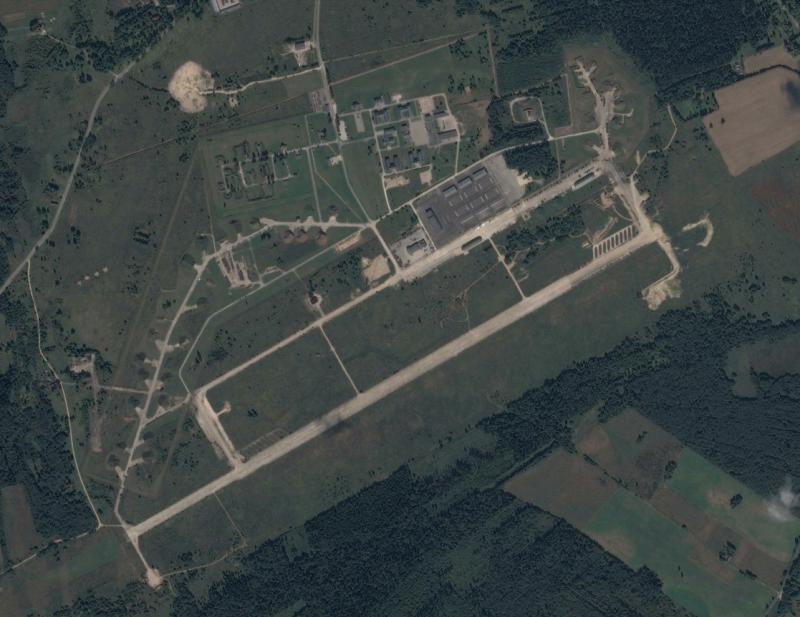 Tapa AB in 2013. Clearly, major parts of the airfield have seen an upgrade with new buildings, parking lots, etc. The air base itself, however, remains virtually intact (Google Earth)