The Wolfsschanze was blown up by sappers a few days before the Red Army marched in without firing a single shot. The Storch airfield was never used again as an airfield. Today half the terrain is an open field. The other half is now the Park miniatur Warmii i Mazur (Warmia-Masuria miniature Park). 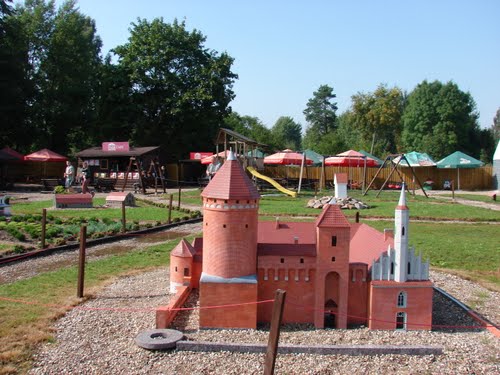